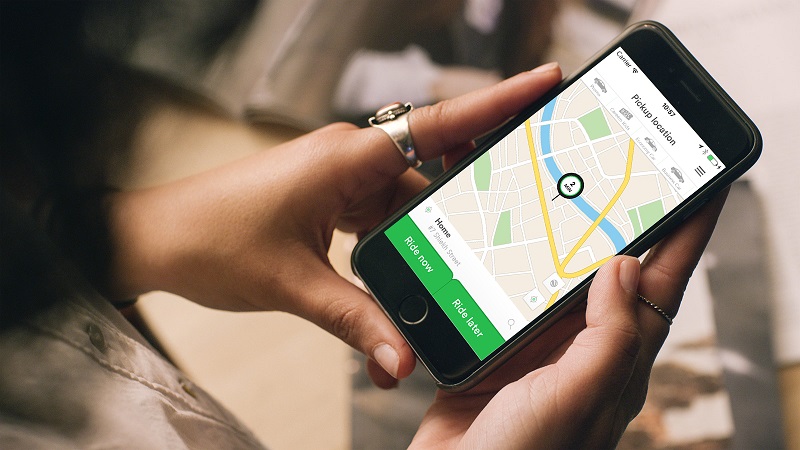 A lot of Careem’s customers in Saudi Arabia are very furious over its more often than not frequent pricing nowadays. There have been a lot of backlash on almost all the social media platforms.

When Careem came to Saudi about five years ago, they started taking expats onboard with them as captains. Majority of these expats were working in their independent capacity and not through transportation agencies; so it was illegal. So if a captain gets stopped by traffic police with a passenger in his car, he could go to jail and eventually deported back to his country. But people continued taking the risk. Uber was following the exactly same model; relying heavily on expat drivers – mostly from South Asia.

However last year things changed when the Saudi government made changes in existing laws to allow Saudi nationals to drive their personal cars as cabs with ride-hailing companies like Careem & Uber. After these laws changed, Careem initiated different campaigns to recruit Saudi captains which were quite successful. They recently announced themselves as the largest indirect employer of Saudis with more than 60,000 Saudi captains working with them.

When the laws changed, Careem stopped accepting new Non-Saudi captains unless they would transfer their sponsorship to one one if its licensed transportation agency partner. The existing Non-Saudi captains were also asked to do the same. The company started to take non-complying captains out of their system gradually and about two weeks ago, all of them were removed by the company. So now anyone who is driving with Careem is either a Saudi national or a Non-Saudi who is working legally under the sponsorship of one of its transportation vendors/partners.

Even though Careem had started to take out those non-complying captains out gradually, it appears that the company took a big number out in last one month causing supply issues. They’re struggling to keep up with the high demand. Because of this gap in demand and supply, Careem’s peak pricing algorithm kicks in and its making people furious here in Saudi.

Rawad Riach, a Linkedin user complained about how peak pricing factor is reaching 2.2 sometimes; now a days and a 30-riyal ride is costing more than 50 Saudi Riyal most of the times.

Some other Careem users also joined the discussion and suggested Uber & EasyTaxi as alternatives.

Some customers also blamed the authorities and suggested that its not just Careem, Uber also is having similar issues.

“Why should the customer pay a price hike because of supply shortage? Managing demand and supply is your business not customers, isn’t that why you guys get paid for? Second, if Careem wishes to be that transparent, then Careem should share the burden, right?”

Users on Twitter were also not happy about it. Some of them thanked Uber for saving them.

And some blamed Careem to use the peak pricing as a tool to make its customers buy recently launched Careem Packages.

Some are just done with Careem for good.

There is a big difference in Uber & Careem when it comes to Saudi Arabia or even UAE & some other countries. Uber is liked but Careem is loved by its users here. It has very loyal customers and the expectations are always very high and that’s only because Careem themselves have set very high standards of service. That is one of the reasons why people are furious at Careem now. Uber has also been in pretty much similar situation in terms of shortage of supply but people are not really vocal about it. Also, Uber doesn’t have userbase as big as Careem so the supply issues with Uber are not as bad as Careem.

Careem has been preparing for this day and has done a lot to minimize the damage. They launched Packages using which you can book fixed no. of rides to any fixed location for a month and you won’t have to pay peak charges then.

The peak pricing algorithm is a part of the application and it kicks in automatically whenever there is a gap in supply and demand. One could argue that Careem can turn off the peak pricing; its very much in their control but its easier said than done. The company has been paying huge incentives to its captains to stay online; to complete X no. of rides. They’ve also started to accept captains with car models as old as 2012. Earlier they would only accept captains with a car that’s not more than three year old. They’re also sharing updates about the whole situation with their customers. But customers obviously don’t want to look into all those details. All they’re looking for is a smooth experience at decent if not great prices.

At the end of the day, Careem like any other company is a business and they sometimes have to do things that won’t be appreciated by their customers.