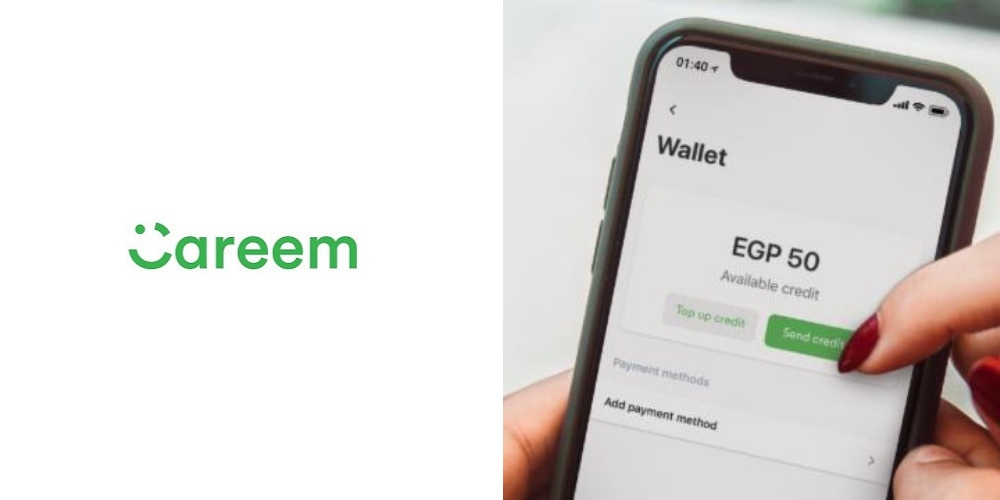 Careem is testing peer-to-peer credit transfer feature in Egypt, the Dubai-based company announced in a blog earlier this month.

This looks like the first step in Careem’s plans to expand into digital payments through its mobile wallet CareemPay that we had written about earlier this month. Careem announcing their latest $200 million funding round last week had said that they plan to use this money to to expand into food delivery, payments and mass transportation.

Explaining some use cases in the statement, the company said, “The idea is to provide our customers with the ability to easily and instantaneously transfer Careem credit through their wallets to friends and family. For example, it will allow a parent to send credit to their child to take a Careem ride back home, or for companies to transfer credit to their out-of-office sales force to simplify their claims and reimbursement process.”

“It can also come in handy when you’re out of cash and have no balance in your wallet but need to ride with us urgently. Or it could be as basic as saying “thank you” with a little token of appreciation. And as we add more features to our wallet, the potential uses will grow,” it added.

The company, pointing to World Bank data, also noted in the statement that only 14 percent of Middle East’s population have access to a bank account, which leaves hundreds of millions of people out of the financial ecosystem, at the mercy of cash and that’s what the region has as main for payment, even in case of Careem rides.

“But with smartphone penetration on the rise, the wallet is going to be an increasingly common way of paying in the coming years. Careem wants to stay ahead of this change and we’re working to bring new payment services to our customers which will ultimately help us simplify the lives of users,” noted the blog.

The company said that the feature which is currently being tested in Egypt will be available for all the customers in the country very soon and then ‘progressively’ rolled out across all its markets.