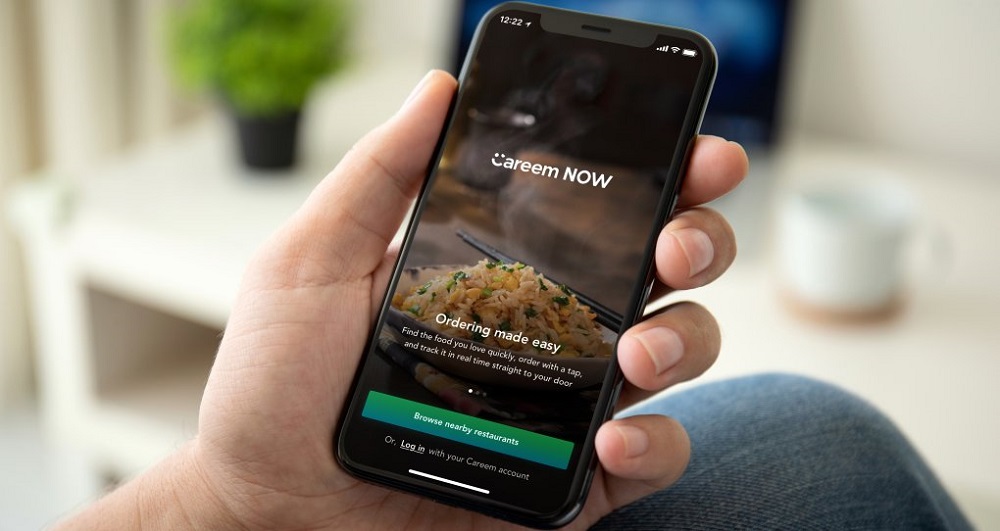 Careem had announced its expansion into food delivery in December last year by launching Careem Now (as a dedicated app) in Dubai & Jeddah. Riyadh is the third city to get the service.

The company has not shared any details about where the service is available and Careem Now’s Customer Care is not even aware that they’ve launched in Riyadh. They told us earlier this morning that they’re still in pre-launch phase and the service is not available in Riyadh. When asked about the announcements they’ve made through social media and Careem Now’s app about Riyadh launch, the representative said that they’re not aware of any such announcement and can raise a complaint about it if we like.

We also gave the app a try to get an idea about areas under its coverage and it seems that they’ve only got a part of North Riyadh covered with a handful of restaurants. For most of our searches by selecting different locations, we only received one restaurant as an option to choose from. Careem Now, like Uber Eats, charges a flat delivery fee. For Riyadh, that’s SAR 10 ($2.67). Uber charges SAR 9.

The hurried launch suggests that someone inside the company didn’t want to miss a deadline and that’s perhaps the only thing they took care of. To their credit, Careem Now is offering 50% discount (up to SAR 30) on the first order placed using RIYADH as the promo code.