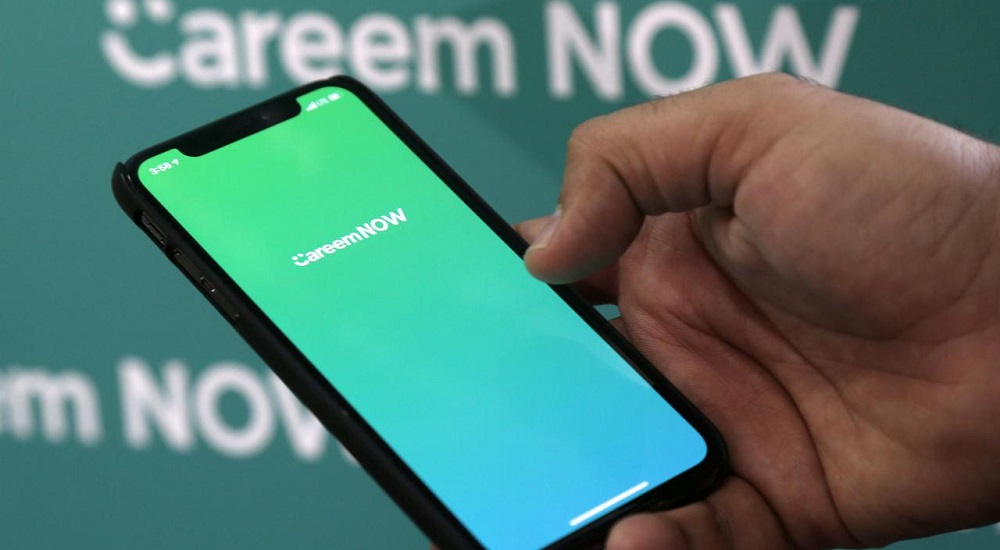 Dubai-headquartered Careem has quietly expanded its food delivery service ‘Careem Now’ to Pakistan’s largest city Karachi, MENAbytes has learned. Still in the pre-launch (beta testing) phase, Careem has already on-boarded tens of restaurants and the service has been made available in some areas of the city including DHA and Clifton.  We had previously reported that Careem is preparing to launch Careem Now in Karachi.

First launched in Jeddah and Dubai late last year, Careem Now that also expanded to Riyadh, Makkah, and Amman earlier this year, just like Uber Eats is a three-sided marketplace comprised of restaurants, riders, and customers.

The company partners with restaurants to list them on its mobile app enabling users to order food from these restaurants. The orders are picked up by Careem Captains and delivered to the customers who have the option to track the delivery in real-time. Careem charges a flat delivery fee from the customer for every delivery and takes a cut from the restaurant as well.

Careem Now, we’ve learned, will only rely on its own couriers (captains) to deliver the food.

The Dubai-headquartered company will also face in-direct competition from local on-demand delivery startups including Bykea and Cheetay that deliver everything ordered by the users including food.

Adeeb Warsi, Managing Director of Careem Now, at the time of Careem Now’s launch last year, had said, “Careem Now can do for food delivery what Careem has successfully done for ride-hailing. Over 85 percent of the food delivery markets in our region still operates via traditional call-and-order methods. Through our extensive infrastructure network and technology, we can immediately offer a vastly superior service.”

Careem at the time of launch had also said that it plans to invest $150 million in Careem Now and will later expand into different other delivery verticals to delivery just anything.

Update – Sep 10, 2019 – 12 PM GMT: A previous version of the story noted that Careem Now is charging PKR 50 as delivery charges. A Careem spokeswoman has today told MENAbytes that delivery fee hasn’t been decided yet and will be determined closer to the market launch so that part has been removed.