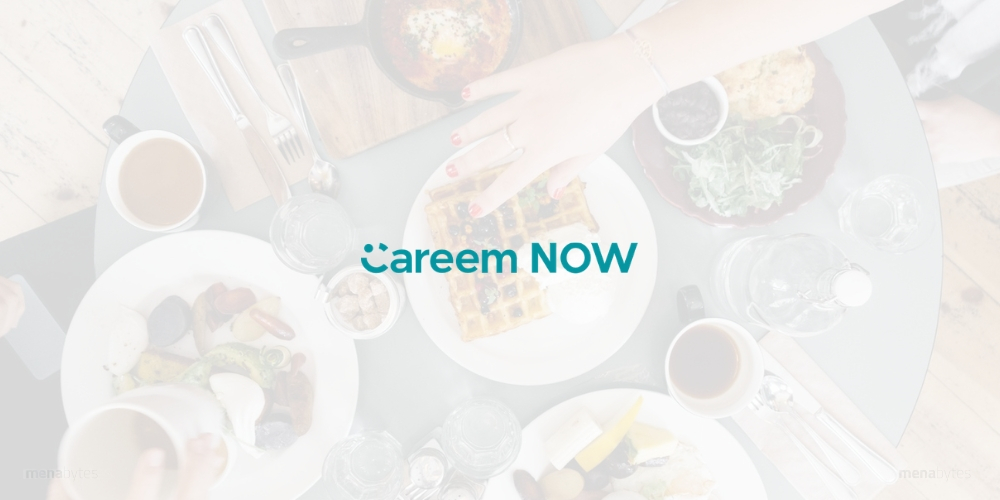 Careem Now, like Uber Eats, is a three-sided food delivery marketplace connecting restaurants and drivers with users. Available as a dedicated mobile app for Android and iOS, the services enables users to place orders from nearby restaurants that are delivered by Careem captains. The users are able to track their orders in real-time until they’re delivered.

The company, per statement, has Al Baik, McDonald’s, Maestro Pizza, Pizza Hut and Baskin Robbins among its restaurant partners in Makkah.

The users can log in to Careem Now’s app using their Careem credentials. The credit card(s) and addresses that are saved in their Careem account through the regular app are linked with Careem Now automatically.

Careem Now, according to their app will charge users a flat delivery fee of SAR 13 (USD 4) on every order which is somewhat competitive as the restaurants available on HungerStation, one of the leading food delivery platforms in Makkah, charge between SAR 5 to SAR 16 for every delivery.

Adeeb Warsi, Managing Director of Careem Now, in a statement, said, “Only 15 percent of the food delivery market in our region currently operates via an app, but Careem Now is changing that and enabling people in Makkah to order from a wide range of restaurants easily, and with rapid door-to-door delivery.”

“The idea of having to call up a restaurant and read out a list of items, and hope it’s all written down correctly, are increasingly over-ordering by app is how the industry is moving. The younger generations are driving digital ordering – which in the US is growing three times faster than dine-in traffic – and it’s now increasingly available in the Middle East,” he added.

Careem in the statement noted that the food delivery market in Careem Now’s target countries is predicted to grow to $25 million by 2022, “Careem already has over 33 million customers on the platform and an existing delivery system via the Careem app, so the service will be able to scale quickly to match potential demand.”