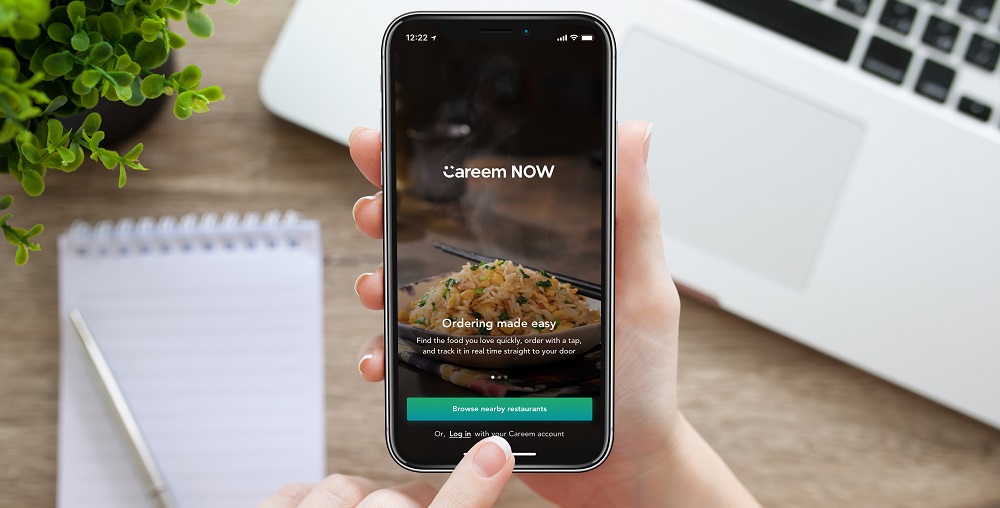 Careem has announced the launch of its delivery app called Careem NOW today. The app will deliver everything from food to pharmaceuticals, the company said. Not sure if its a good to mix food with everything else but the app initially at least is available at least for food deliveries only and currently delivers food in some areas of Dubai and Jeddah. The app has become available after being pushed as an update to RoundMenu, the company Careem had acquired earlier this year to expand into food delivery.

Mudassir Sheikha, Careem’s co-founder and CEO, speaking to Reuters, said, “We believe the opportunity for deliveries in the region is even bigger than ride-hailing. It is going to become a very significant part of Careem over time.”

We gave the app a try and it looks sleek. Careem’s design team seems to have done a pretty decent job but it’s also obvious that they’ve taken a page or two from Uber’s book. There are some similarities between Uber Eats and Careem NOW’s design – one small example is that both the apps have four main tabs: Home/Discover, Search, Order, Profile – in exactly the same order.

Adeeb Warsi, MD of Careem NOW, said, “Careem NOW can do for food delivery what Careem has successfully done for ride hailing. Over 85 percent of the food delivery markets in our region still operates via traditional call-and-order methods. Through our extensive infrastructure network and technology, we can immediately offer a vastly superior service.”

As the service is not available in Riyadh, we couldn’t give it a try so cannot comment on the delivery experience. But it will have to be damn good if Careem NOW wants to pose itself as a serious competitor to Uber Eats.

Careem NOW, as of now, charges a flat delivery fee of 7 dirhams ($1.9) in Dubai and 15 Saudi Riyal ($3.8) in Jeddah for every order. We’re not sure why the company is charging such a high delivery fee in Jeddah but it will probably change when Uber makes its way to the city – they’re currently available only in Riyadh in Saudi.

This is the second big product launch by Careem after raising raising $200 million in its latest funding round two months ago. The company earlier this month had also expanded into bus bookings with the launch of Careem Bus in Cairo. The company according to the statement plans to invest over $150 million in Careem NOW.

“Once you see us prove the model in the UAE (United Arab Emirates) and Saudi (Arabia), you will see us very quickly go to new markets,” Mudassir Sheikha told Reuters. “Egypt and Pakistan will come next and then very soon the rest of the footprint will follow.”