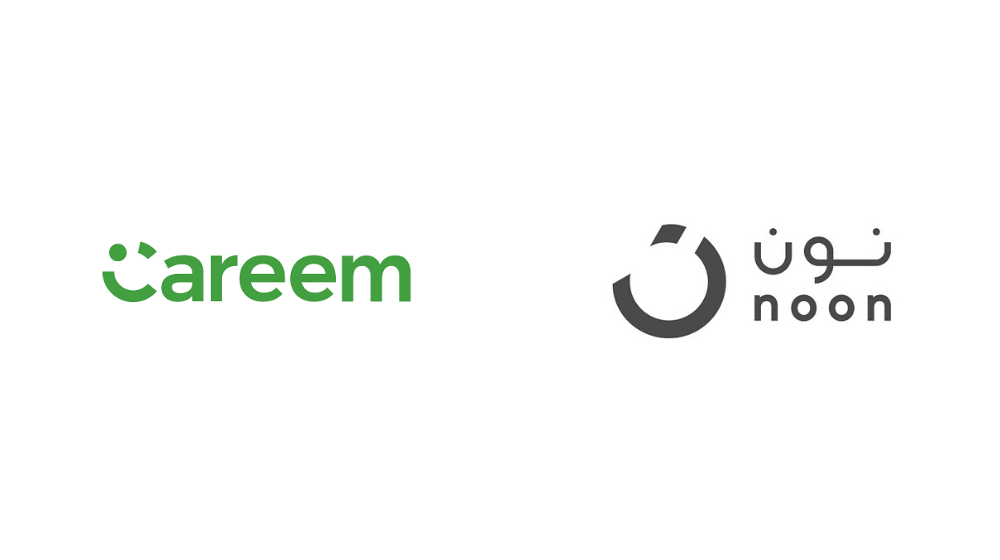 Careem and Noon have been granted initial approval for their mobile wallets, Careem Pay and Noon Pay, in Saudi by the Saudi Arabian Monetary Authority (SAMA). The decision was announced by SAMA governor Dr. Ahmad bin Abdul Karim Al-Kholifey on Tuesday at a conference in Riyadh.

The details of the decision were not shared but both companies have won the approval without going through the sandbox which is the usual process that companies have to follow to be able to offer digital financial services in the Kingdom.

Careem’s mobile wallet Careem Pay (that lives inside its main app) already allows users to add money to it but that money could only be used to pay for Careem rides (using the main app or Careem Bus) and food (ordered through Careem Now).

It is not clear how much or what Careem can offer with the initial approval but once it earns the full license, potential use cases range from allowing users to make payments at offline merchants to cross-border money transfers.

Noon has been quietly working on its mobile wallet for the last few months. Late last year, they had hired Ali Alobaid, a former banker with experience in online payments to lead Noon Pay for the company in Saudi.

The company is not ready to talk about the product yet but it is very likely that they will launch Noon Pay (not to be confused with Noon Payments which is its payment gateway) as a dedicated mobile wallet (app) that would allow users to make payments on Noon (obviously) and different other offline and online merchants.

They have a large userbase in Saudi already and would be hoping that they could have a decent amount of them also use the payment services.

STC Pay, Halalah, and Bayan Pay have already received full licenses from SAMA (to operate mobile wallets) after going through the sandbox.