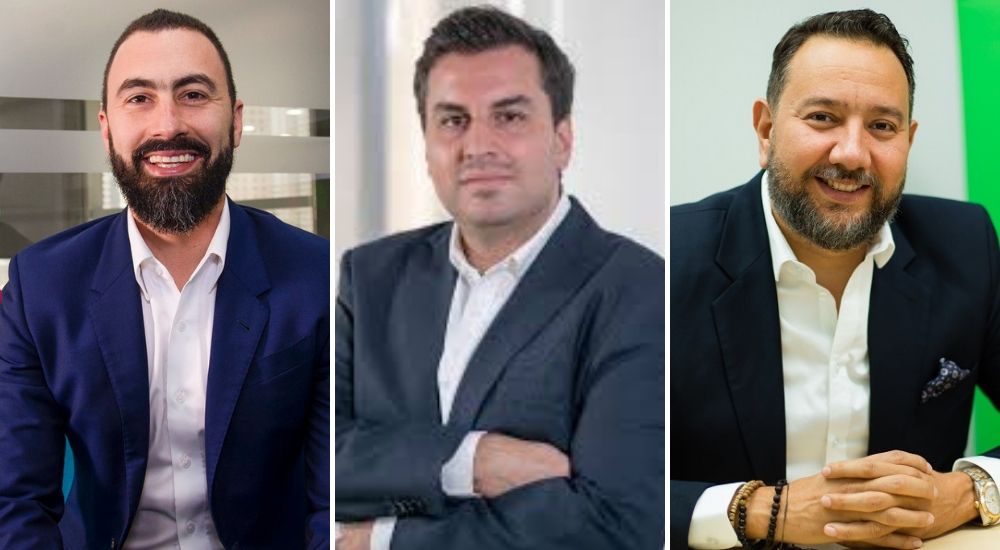 Careem today in a statement to MENAbytes has announced that it is making some changes in its leadership structure as it implements its 2022 vision to become region’s everyday Super App. Careem without sharing a lot of details also said that it will start providing a broader range of services to customers such as financial services and expand the on-demand delivery use cases, over the next two quarters.

The Dubai-headquartered company that is being acquired by Uber has expanded the role of its Managing Directors who will now be leading some additional markets, driving grown across new products and services there.

Ibrahim Manna who has been with Careem since 2015 leading company’s emerging markets including Jordan, Lebanon, Turkey, Palestine, and Iraq, will now lead Saudi Arabia as well. Saudi, to the best of our knowledge, is Careem’s biggest market in terms of revenue.

Careem’s co-founder Adbulla Elyas, according to the statement, will now serve the company as Chairman of Saudi operations, with a focus on government relations.

“Careem’s new leadership structure is set up to drive this growth through better knowledge sharing, efficient collaboration and faster decision making,” the company said in a statement.

Mudassir Sheikha, Careem’s co-founder and CEO, in an email announcing the changes to company’s employees, said, “As we grow and do new things at Careem, it is important for us to keep evolving our leadership structures to best align with opportunities and realities. This evolution had to kick into high gear to realize our new Vision 2022 and the aspiration to become the region’s everyday Super App.”

“Moreover, many of our markets and functions have expanded in scope and size since we last organized them, and it is only prudent that we a strategic review to set them up for their next phase of crazy growth,” he added.