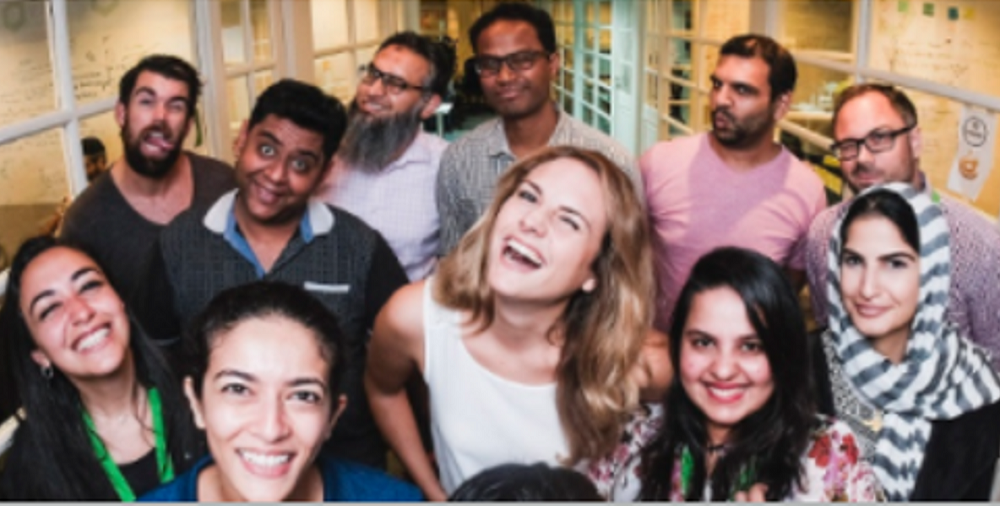 Hundreds of Careem employees are set to benefit from company’s sale to Uber, according to a report by The National. As many as 75 of them are expected to become dollar millionaires and another 200 will receive at least $270,000 (1 million AED) or more for their shares.

The executives, some of which we have previously written about, are in for a significantly bigger reward and could make millions after the sale is complete.

According to the report, all the 4,000 employees at Careem have stock options and their shares were purchased by Uber as part of the deal.

As Fadi Ghandour in his piece earlier this morning pointed out, this could bring a new wave of entrepreneurship in the region, with many Careem employees leaving the company to create their own startups, join established startups as co-founders or invest in the companies.

It is the first event of its kind in MENA. The previous exits, big or small, have not had this kind of impact on their employees.

There are still many startups in the region who don’t even have ESOPs (Employee Stock Ownership Programs) with founders keeping most of the equity for themselves and investors. That might have to change as Careem’s exit will encourage both founders/employees to have stock options as part of the compensation plan.