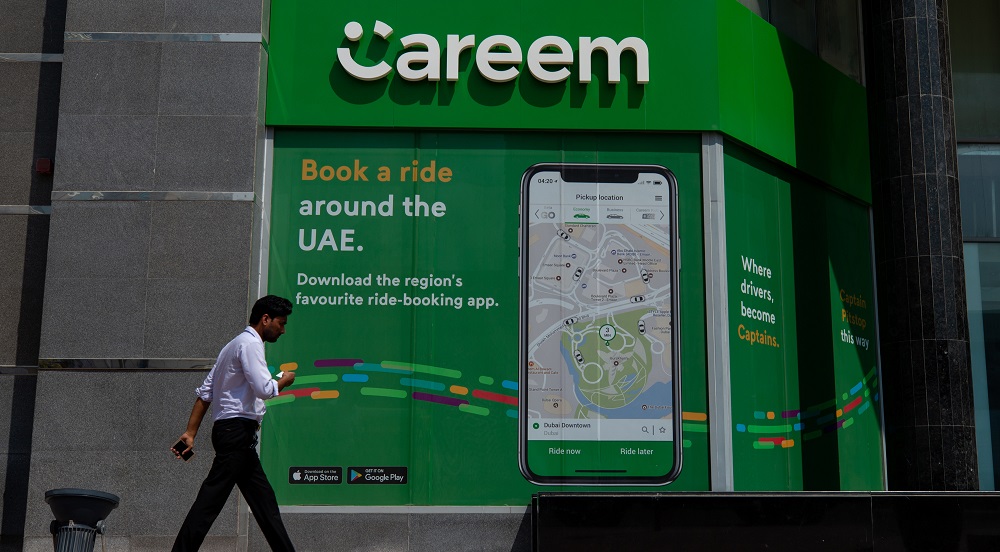 Update – Jan 26, 2019 – 9:30 AM GMT: The story was updated with more details after we spoke with multiple sources with the knowledge of the matter including some of those employees who have been laid off.

Dubai-based Careem has laid off over 150 employees in a move to cut costs, MENAbytes has learned. The move was confirmed by Careem’s co-founder and CEO Mudassir Sheikha in an interview with The National on Thursday who said that cuts are being made to support its expansion strategy.

“The expansion will require cost-cutting that will involve the loss of 5 percent of existing roles and the reassigning of 10 percent of staff to more critical technology development areas,” Mudassir Sheikha was quoted as saying in the report.

“There are real people involved so these are never light decisions or easy things to undertake We cannot just keep raising money and keep hiring people to make this thing happen. We have to operate in a slightly more efficient way,” said Careem’s CEO.

The report had not confirmed the exact number of employees (or headcount of the company) that were being laid off but the sources with the knowledge of the matter have told MENAbytes that it’s over 150. The report had said that the cuts were being made in support services such as finance, branding, and human resources, mainly from company’s head office in Dubai.

Careem declined our request to share further details but we’ve learned from multiple sources that engineers, product managers, and data scientists have also lost their jobs as a result of these layoffs. A large number of these 150 employees were informed on Thursday that they’re being let go.

An employee who was laid off, speaking to MENAbytes, said, “Careem was a fantastic company but things started going down the hill after the deal with Uber was announced. There has been a lot of uncertainty since the acquisition but I didn’t see this coming. We could have been informed earlier. It would’ve given us more time to look for an alternative but nevertheless it has been a good journey.”

Another employee who was let go told us, “I was also expecting this but many had no clue especially because the founders had announced that there won’t be any layoffs until April. While the founders and company speak of transparency and maintain this image, it hasn’t always been the case. The leadership started sidelining people since October so they knew long back it was coming but what was communicated was the exact opposite.”

“It is sad to see a company that used to have great culture and values, lose everything. It has become a highly political organization where performance is not the criteria to progress anymore,” the employee added.

Mudassir Sheikha, in the letter he had written to Careem staff after the deal was announced last year, had indicated that there won’t be any layoffs as a result of the acquisition, “Your job is secure. This deal is about accelerating our collective ability to capture the massive, untapped digital opportunity across our region.”

The Dubai-headquartered company has also been witnessing an exodus of senior executives for the last few months with Careem’s CFO also leaving the company earlier this month.

Careem earlier this week has also announced that it is exiting Oman and Turkey.

Uber that now owns Careem had also laid off over 1,000 people from its different teams across the world to cut its losses. It had lost $1.1 billion in the third quarter of 2019 alone.