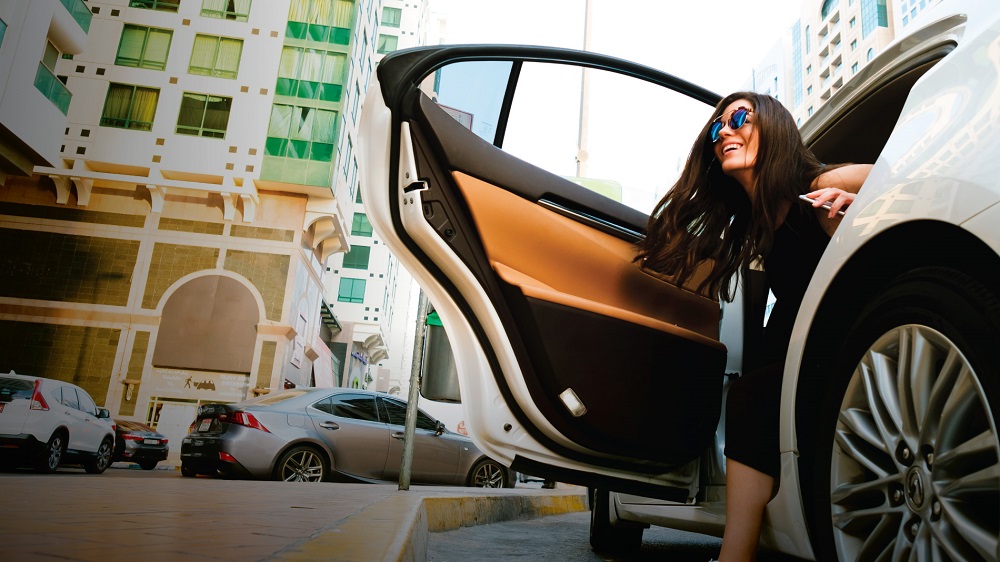 Careem is in early talks with some banks for a potential IPO, reported Bloomberg today quoting sources familiar with the matter. The report said that the company has started initial discussions and it is preparing to hire financial advisers. The sources are obviously anonymous.

One of the sources has told Bloomberg that the company could be valued at $1.5 billion and is likely to have an IPO in early 2019.

MENAbytes, however, few weeks ago had learned that the company is in talks with Chinese ride-hailing company Didi Chuxing for a potential exit. We did not report it because it was one source and we could not verify the story.

The company was reportedly valued at $1.2 billion when it raised $150 million last year. After that round, Careem had also secured an undisclosed amount of investment from Didi Chuxing. So the possibility of Careem being acquired by Didi Chuxing cannot be ruled out. The Chinese company had invested in Brazil’s leading ride-hailing company ’99’ and later acquired controlling stake in it. It could follow the same path in Middle East.

Mudassir Sheikha, Careem’s Co-founder & CEO in a response to our request for a comment, said: “We want to build a lasting tech institution from the region, and an IPO is a natural milestone for a rapidly growing business like Careem. However, at this stage, we are fully focused on growing the platform to cover more cities, segments, and use-cases across the region.”

If Careem does go public in 2019, it would be the first Middle Eastern tech startup to achieve this feat.