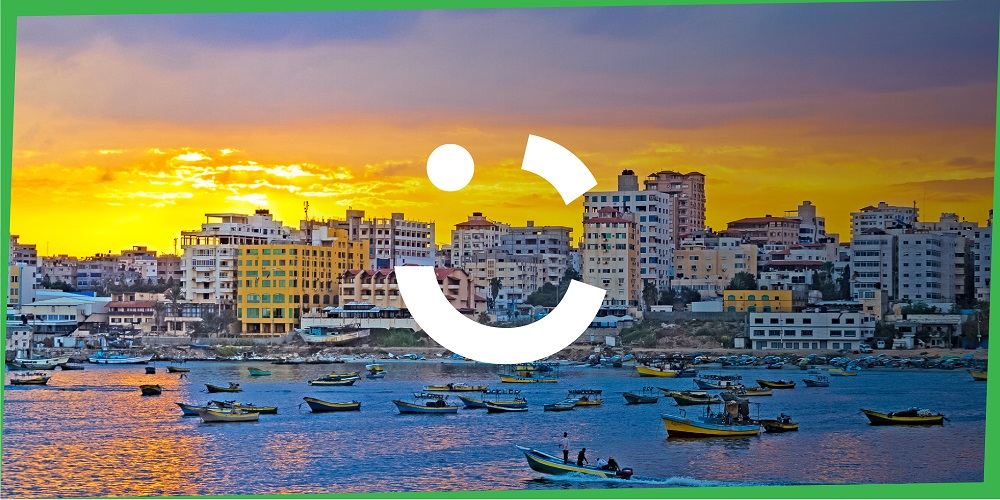 Careem, the leading ride-hailing company of the region has announced launch of its operations in Palestinian cities of Gaza and Nablus. The service has been available since the last few weeks but the formal announcement was made today as the company may have been testing the service initially.

The news comes two months after Careem had to suspend its services in Ramallah at the request of authorities. Ramallah was Careem’s first city in Palestine and the services still remain suspended there.

For Gaza and Nablus however, things seem pretty smooth at the moment with hundreds of captains already a part of Careem’s network. The fleet in Gaza has licensed private cars by authorities. In Nablus, however, they will be operating with Taxis. Careem’s strategy in both cities is to improve the transpiration services ‘while also improving the Taxi industry’.

“We are excited to expand our mission in Palestine to Gaza and Nablus, two cities with significant untapped potential for mobility and youth employment,” Mudassir Sheikha, CEO and Co-founder of Careem said. “Careem’s objective in Palestine is to simplify the lives of people through an advanced mobility infrastructure, create tens of thousands of income-generating opportunities for local youth, and hopefully inspire other regional businesses to expand to Palestine.”

Careem’s Managing Director of Emerging Markets, Ibrahim Manna, also shared his thought at launch of the services, saying: “Careem takes pride in serving Palestine, as part of its overall commitment to expanding its services to the rest of Palestinian Governorates – a dedication also backed by the interest of its customers in Ramallah City during its soft launch stage. This opportunity coincides with an important development in a neighboring country, Jordan, following the statement issued by the Jordanian Prime Ministry authorizing Careem to operate in the country.”

“We’re delighted to be implementing smart and safe transportation services for the people of Palestine,” Ibrahim said continued. “With Careem services now in Gaza and Nablus, customers can benefit from our smart app and will be able to know the cost of their ride through a fare estimator. Our customers will also be able to track their ride via the Careem app GPS technology, being able to share it with their family and friends. This is important for us and safety is a key priority at Careem, for our customer, colleagues and Captains.”

“We are operating in close collaboration with the Minister of Transportation, the Palestinian Government and all involved parties in Gaza and Nablus. Our objective is to contribute to providing excellent services and improving the transportation sector in Palestine.” Added Manna.

When Careem had expanded to Palestine last year by launching their service in Ramallah, the news was welcomed by many around the whole region. When Careem made the announcement, their CEO had said that the region is incomplete without Palestine. Looks like he’s sticking to his word.