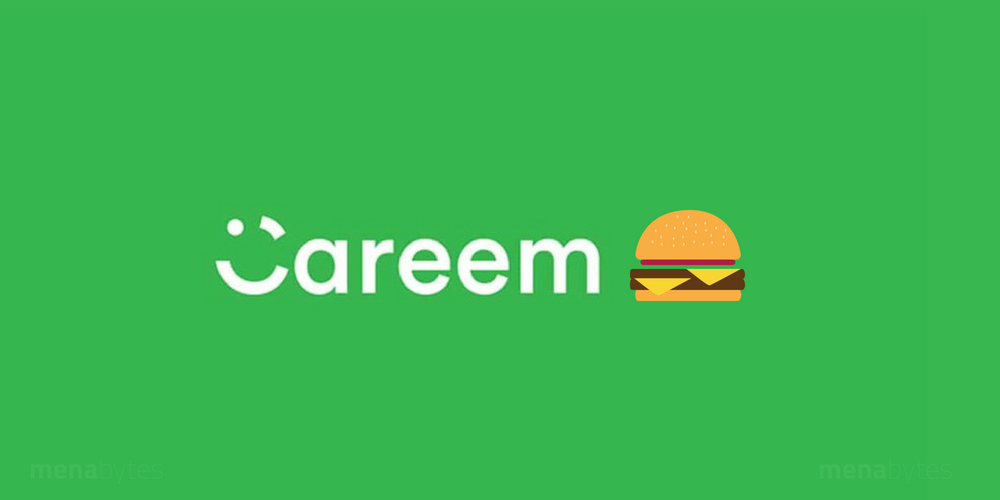 Careem is planning to spend as much as $150 million to expand into food delivery business, Reuters has reported earlier today citing two sources familiar with the matter.

According to the report, the company is in talks with different investors to raise this $150 million to fund the launch of CareemFood. The financing will be part of existing fundraising round.

Earlier this year, another report, also by Reuters had claimed that the company is in talks to raise as much as $500 million. This $150 million might very well be part of the same talks.

CareemFood is expected to launch in Pakistan as early as September with plans to expand it to UAE, Saudi, Egypt and other markets of the region.

This comes after Careem’s acquisition of RoundMenu, a Dubai-based restaurant listing platform that it had acquired in February this year.

The food delivery market across the entire region is very crowded with presence of both international and local players including Uber, Rocket Internet, Delivery Hero, Deliveroo and many others. It would be interesting to see how Careem fares against them.