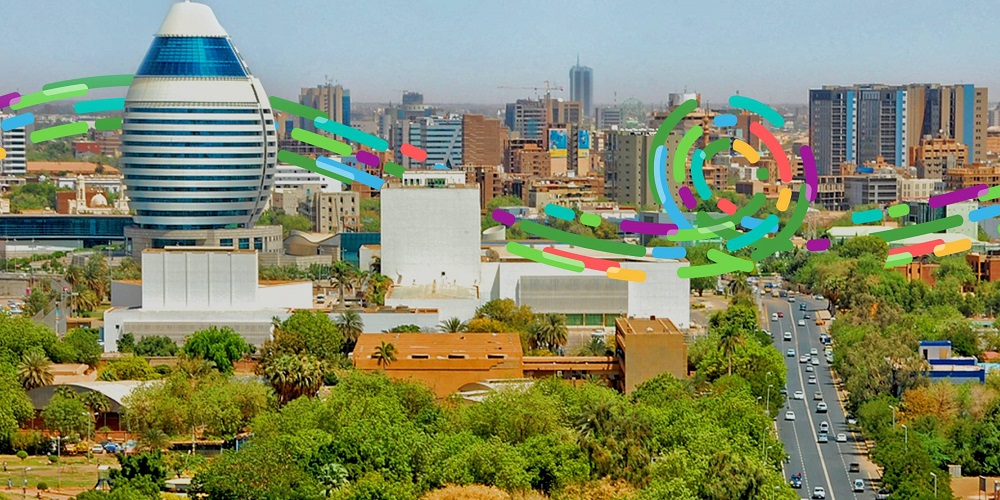 Less than a year of launching in Sudan, Careem has hated its operations there and left the country, the Dubai-based company announced in a statement to Reuters. This comes almost three months after Uber announced that its acquiring Careem for $3.1 billion. MENAbytes citing Uber’s IPO filing had earlier pointed out that Careem will exit Sudan as part of its agreement with Uber.

Careem ended the operations in the country on June 30. The company had first announced the decision in a post on Careem Sudan’s Facebook page, “We are sorry to inform you that we will suspend our business in Sudan on June 30, 2019. The termination of Careem’s operation in Sudan comes as part of the agreement signed with Uber, which is still subject to regulatory approvals.”

Careem spokeswoman, in a statement, said that there are “no plans to close any other markets and ceasing Sudan operations will not have any effect on Careem’s other markets.”

The ride-hailing services by Careem were available in Sudan’s capital Khartoum only. Two local competitors; Tirhal and Mishwar continue to operate in the country.