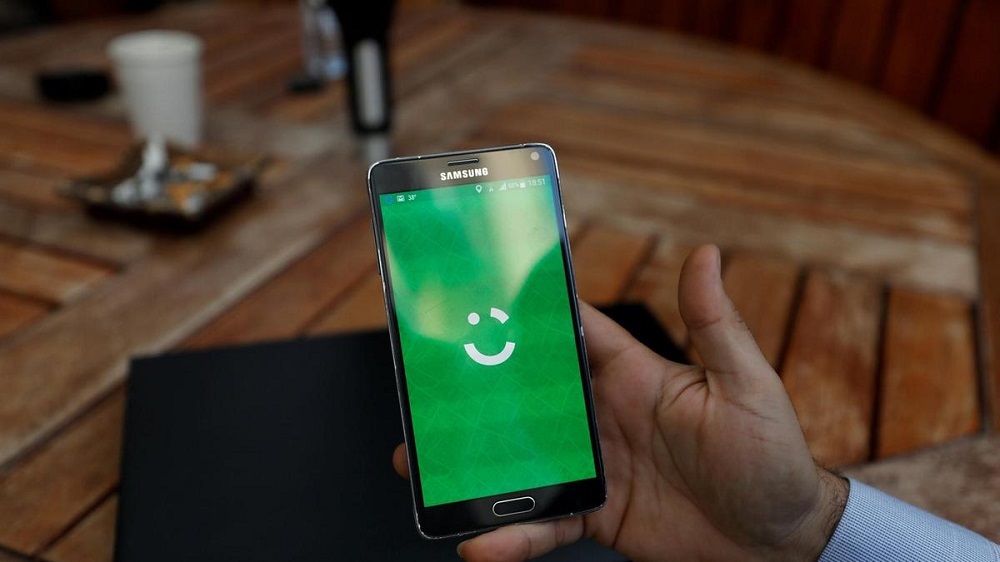 Careem is pulling out of Oman, one of the fourteen markets where it offers its ride-hailing services, it announced today, saying that it will no longer be offering its service in the country from February 3 (2020) onwards.

“It’s been a privilege to have served you together with our dedicated Captains. If you have any credits left, please use them before Sunday, February 2nd, 2020 otherwise we will refund the remaining credits to your registered credit card,” said the company in a statement shared on its social media pages.

The move comes two weeks after Uber completed $3.1 billion acquisition of Careem. But it is not immediately clear if the move has something to do with the acquisition.

Careem did not share details about why it’s leaving Oman in its online statement but responding to a user questioning the move, said, “[We] decided to discontinue operating in Oman due to the absence of the regulatory factors that provide us with a healthy investment environment.”

The Dubai-based company expanded to Oman with the launch of its service in Muscat in May 2017 but had to shut it down almost immediately after they were asked by the government to work licensed taxis first. Careem then returned to Muscat with the launch of taxi-hailing service (that it was offering in partnership with Oman’s Marhaba Taxi) in October 2018.

With Careem exiting in a few days, the only company that will apparently continue to offer app-based ride-hailing services to users in Oman is OTaxi, a local player that’s backed by Oman Technology Fund. But apparently even it is not allowed to pick customers from Muscat’s airport, hotels, and malls.

Careem last year had exited Sudan as well but that was due to its sale to Uber.