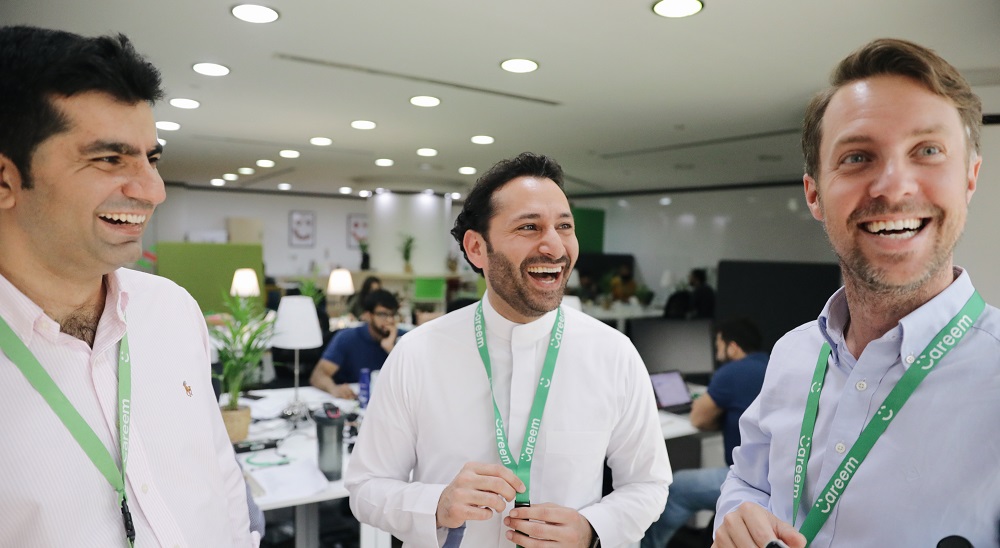 Endeavor Catalyst, the investment vehicle of Endeavor, a global orgnization that supports high-impact entrepreneurs around the world, has closed its third fund, Endeavor Catalyst III, with $134 million, it’s Managing Director Allen Taylor announced on Wednesday. The investment vehicle co-invests in equity financing rounds of startups founded and led by entrepreneurs that are part of Endeavor’s network.

The founders of Careem; Mudassir Sheikha, Magnus Olsson, and Abdullah Elyas, who have been a part of Endeavor’s network since 2018, have invested in Endeavor Catalyst’s latest fund, its MD stated in the announcement. The size of their investment was not disclosed.

All three co-founders of Careem who made big fortunes after selling their company to Uber for $3.1 billion, have been actively investing in startups but it is the first time their investment in a venture capital fund has been disclosed. They may have invested in some other funds as well but none of those investments have been made public. The disclosed startup investments made by Magnus Olsson include 360Vuz, SpiderSilk, and Kitab Sawti (which was acquired by Storytel recently), and Abdulla Elyas has invested in Noon Academy and Kitab Sawti.

“Across Europe, the Middle East and Africa (EMEA), dozens of Endeavor Entrepreneurs have joined us as LPs, including the founders of Careem, Yemeksepeti.com, Property Finder, Checkout.com, Softomotive, Moneyfarm, and Flutterwave, among others,” noted the announcement.

Endeavor Catalyst has made investments in both Property Finder and Yekempeseti. The Turkish food delivery startup was acquired by Delivery Hero for $589 million in 2015, in one of the largest tech M&A deals of the region.

They’ve also had their fair share of failure too in the region with investments like Fetchr and Awok.