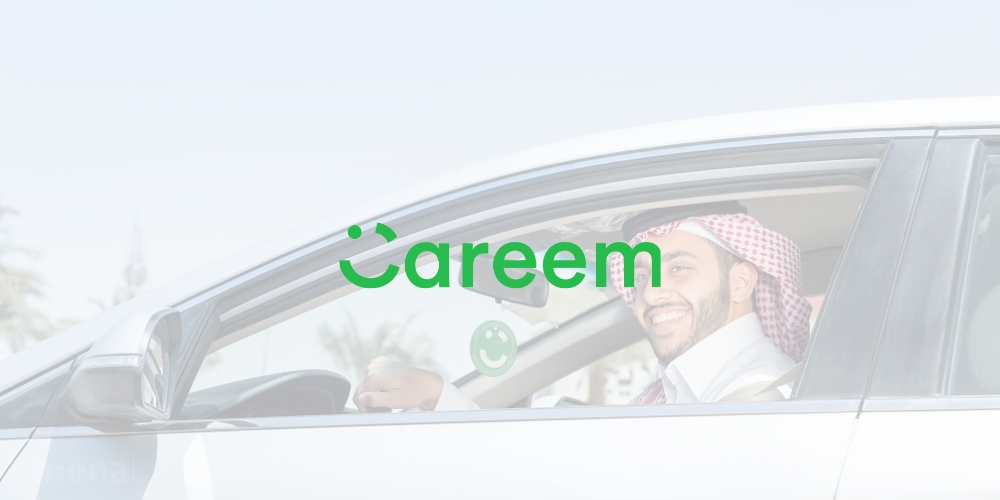 Careem now has one million captains on its network, the Dubai-based company has announced today. It had originally set the target about four years ago aiming to get to one million captains by the end of 2018 but has achieved it one quarter early, said the company in a statement.

Currently operating in more than 100 cities across 14 countries, the ride-hailing company claims to create between 60,000 to 70,000 jobs every month.

Even though it’s a very big achievement for any regional company to create 1 million jobs in such a short time, it must be noted that a very big number of captain on Careem’s are part-time trying to make some extra money by driving their cars.

Speaking about achieving this milestone, Careem CEO Mudassir Sheikha, said, “Since launching in 2012 we have created more than 1,000,000 job opportunities and our presence is having a positive socio-economic impact for the markets in which we operate. With more than 24 million consumers we are able to generate steady incomes for the Captains that sign up to our platform.”

“And it’s not just cars – we already have motorbikes and tuk tuks in Egypt as well as rickshaws in Pakistan and water taxis and electric trikes in Dubai and a courier service with bikes in Saudi, Dubai and Doha. We feel strongly that the benefits of ride hailing should be extended to everyone and are proud to open up job opportunities as far and wide as we can as well as serving as many customers as possible,” he added.

The company claims to offer its captains different types of benefits across different markets including in-ride insurance, health insurance schemes, and financial aid for car loans.

Captain Faisal Saleh from Hail in Saudi Arabia was the one millionth person to become a Careem Captain.