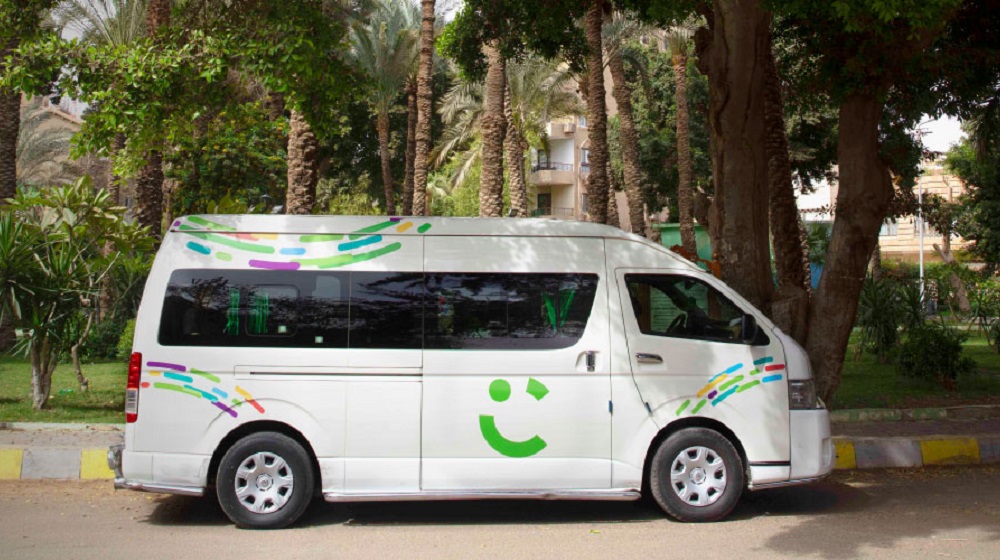 Careem is killing its mass transportation business Careem Bus, company’s CEO Mudassir Sheikha announced today. The decision was announced by him as part of the note to employees explaining the latest layoffs at the company. in a note to its employees today.

“We assessed our strategic bets on potential traction in the short to mid-term and our financial ability to pursue them all simultaneously. The outcome was a decision to suspend Careem Bus,” explained the note by Careem’s CEO.

“The economics of the mass transportation business have improved but remain challenging, and at this time, we need to accelerate our investments in deliveries and the SuperApp,” the note added.

The decision comes less than eighteen months after Careem’s expansion into mass transit. The company had first launched Careem Bus in December 2018 in Egypt and had since expanded it to Saudi, Pakistan (with a pilot launch), and Jordan. The service was available through a dedicated app that allowed users to book seats on buses that used to operate on fixed routes.

In Pakistan, Careem was also experimenting with the regular sedan cars for intercity trips that used to allow three people to share the ride.

At the time, Careem’s co-founder Magnus Olsson had said, “Mass transportation is one of the biggest issues facing many of the fast-growing cities in our region. Solving it will help to simplify lives and create affordable transport options that can be a catalyst for moving cities forward.”

Hadeer Shalaby, the Careem executive who spearheaded the launch and expansion of Careem Bus had left the company earlier this year.

Mudassir Sheikha in his note has also hinted that the offering may come back for Careem’s users in the future, “We believe Careem Bus is a much-needed offering in some of our core markets, and I predict that the service will reappear on the Careem Super App in the future.”

It is not immediately if as a result of this all the Careem Bus employees are being laid off (which could be part of the layoffs Careem announced today) or are being reassigned to different roles.

Some of the other similar services operating in the region including Swvl and Airlift have temporarily suspended or scaled down their services due to Covid-19 in some (if not all) of their markets. Uber Bus, the bus-hailings service by Careem’s parent company Uber which is available through Uber’s main app, has been operating normally in Cairo.

Careem Bus lived for less than eighteen months but the truth is that the world we’re living in today is completely different and no one knows if people will be comfortable enough to use a similar service anytime soon.

Update – May 5, 2020 – 2 PM GMT: A previous version of this article noted that Uber Bus has also suspended its service in Egypt temporarily. That’s not the case. We’ve updated the article to reflect this.