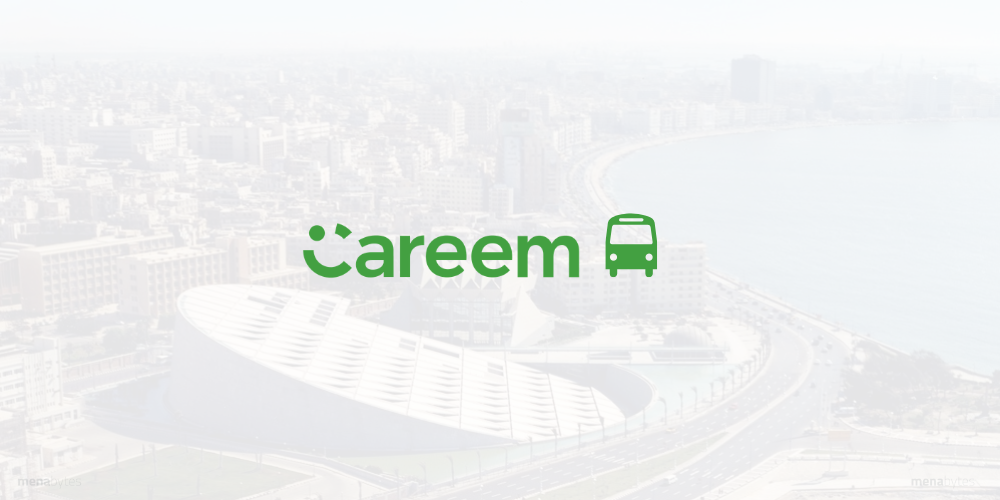 Careem has quietly expanded its newly launched bus service ‘Careem Bus’ to the second largest Egyptian city Alexandria. The company has been running a pilot in the city since last month.

The service that had debuted in Cairo a day before the launch of Uber Bus late last year is available through a dedicated mobile app and currently accepts cash payments only. Alexandria is the second city in Egypt to get the service. Hadeer Shalaby, Regional Director of Careem Bus, after its launch in Cairo, had said that they plan to launch it in six other governorates of Egypt in the next six months.

The company at the time of Cairo launch had also said that the service will also be launched in Saudi Arabia & Pakistan.

Egypt’s leading homegrown transportation startup Swvl and a relatively smaller player Buseet are also operational in the city with both of them running different lines in the city for more than a year. Buseet was the first to launch a bus booking service in Alex.

Careem Bus is currently operating two lines in the Corniche area of Alexandria that runs between Arab Academy for Science, Technology & Maritime Transport (Abu Qir) and Carrefour City Center. According to their app, the buses are operational from 8:20 am to 8:00 pm on one line and 8:20 am to 12:50 am on the other – with 20 to 22 stops on each one of them.