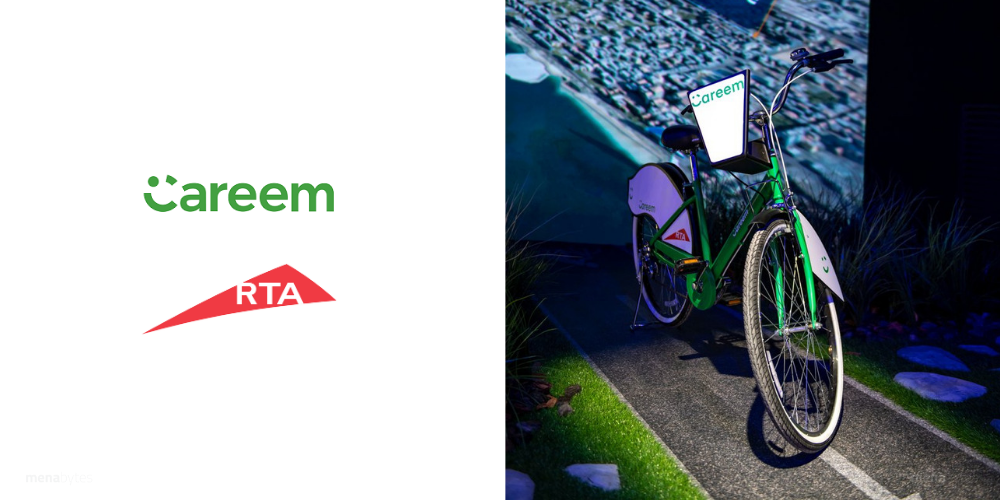 Dubai’s transportation regulator Roads and Transport Authority (RTA) is teaming up with Careem, to launch an app-based bike rental service, RTA announced yesterday. The move is part of different happiness and leisure projects by RTA that were approved by Dubai’s ruler and UAE’s Prime Minister Sheikh Mohammed bin Rashid Al Maktoum in a recent visit to RTA.

The statement by RTA without specifying a timeline for launch notes that the service will operate 3,500 bicycles at 350 stations in Dubai. RTA has termed the project as first bicycle-pool phased program of its kind in the region.

It’s not clear if the bicycles will be made available on Careem’s existing app or the company will launch a dedicated app for it.

“Careem will use smart features to track bicycles, predict high occupancy areas, and connect all bicycles through GPS, besides using environmental sustainability methods by operating solar-powered bicycle racks and connecting them to a wireless network. Customers can hire bicycles with their credit cards, NOL cards (RTA’s electronic ticketing card for public transportation services) or smartphone apps linked with the S’hail system,” said RTA in a statement.

Careem and RTA late last year had also announced the establishment of a joint venture to launch taxi-hailing service in Dubai. The new company will be 51% owned by RTA and 49% by Careem and is expected to operate about 11,000 taxis when it launches in the next few weeks.

We’ve reached out to Careem to learn more details about Careem Bike and will update the story if hear from them.