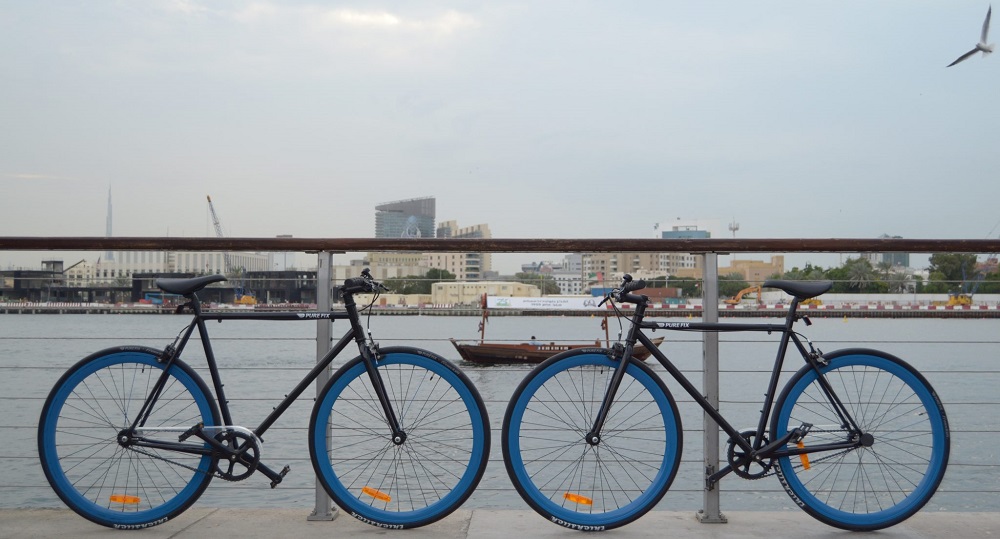 Careem, two months after announcing that it’s getting acquired by Uber for $3.1 billion is now reportedly in talks to acquire a bike-sharing startup. According to information buried inside a TechCrunch story, the Dubai-based ride-hailing company is buying a bike-sharing startup that’s focused on the Middle East region. Careem, responding to our request for comment, said that they will share an update on this when anything happens.

TechCrunch doesn’t have concrete information about which startup(s) the company is speaking with but speculates that they could be German bike-sharing startup Nextbike, Abu Dhabi-based Cyacle/Bikeshare, and another UAE-based startup Byky.

The German startup, Nextbike, according to its website is available in 200 cities across 26 countries around the world, which makes it a very unlikely candidate for acquisition by Careem.

Byky that was started in 2005 even though has the network of over 50 rental points in UAE for different types of bicycles doesn’t seem to have the technology and according to its website, requires bookings to be made through cashiers available at its renal points.

Abu-Dhabi based Cyacle also has a network of 50 rental points that’s limited to Abu Dhabi only but has a docking system and kiosks on each of its stations to offer automated bookings. Cayacle offers one/three-day passes and monthly/annual memberships for users to rent its bicycles. The users can book its over 300 bikes across Abu Dhabi by using a ride code or member key on its kiosks.

The news comes less than two weeks after Dubai’s transportation regulator RTA announced that it is teaming up with Careem to launch an app-based bike rental service in Dubai that will operate 3,500 bicycles across 350 stations in Dubai.

“Careem will use smart features to track bicycles, predict high occupancy areas, and connect all bicycles through GPS, besides using environmental sustainability methods by operating solar-powered bicycle racks and connecting them to a wireless network. Customers can hire bicycles with their credit cards, NOL cards (RTA’s electronic ticketing card for public transportation services) or smartphone apps linked with the S’hail system,” RTA had said in a statement.