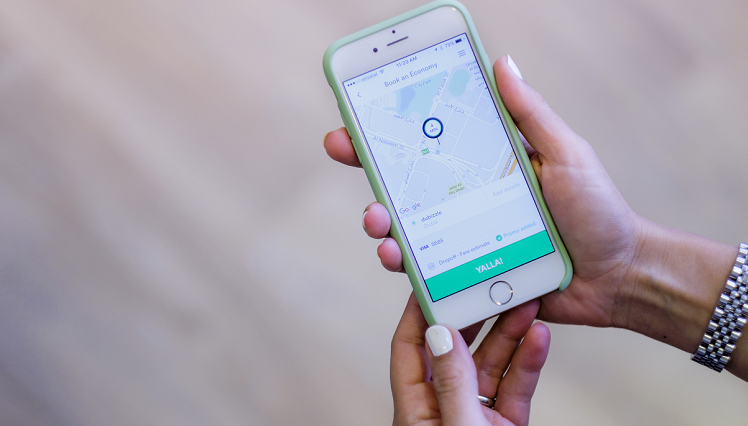 Careem has just raised $150 million in second tranche of its Series E round, they had secured $350 million in the first tranche with a valuation of $1 billion in December last year making them one and the only unicorn of the region. This latest investment comes from Al-Waleed bin Talal’s Kingdom Holding that had also invested in Lyft, Twitter & Snap and is currently building the tallest tower of the world in Jeddah, Saudi Arabia, German automaker Daimier which owns Mercedes-Benz and many other auto brands and has acquired different ride hailing startups in UK, Germany & Greece, DCM Ventures & Coatue Management.

The investment has taken Careem’s valuation to over $1 billion, confirmed Mudassir Sheikha. TechCrunch quoting an unnamed source has reported that the company is now valued at $1.2 billion. Careem has now raised $571.7 million in total which makes it the best funded startup in MENA.

“With our investment in Careem, we are now taking the strategic step to becoming the world’s leading provider of mobility services,” said Klaus Entenmann, CEO, Daimler Financial Services AG

“Careem has quickly leapt to the leadership of ridesharing within the MENA regions by delivering rapid innovation and customer growth, and it is spearheading new ways to transport people from point A to point B.”

According to the latest numbers, the company has more than 250,000 captains providing services to more than 10 million users in 80 cities across 13 countries with Palestine being the latest addition.But that’s not even 1% of the total transportation opportunity available in the region, thinks Mudassir Sheikha, Co-Founder & CEO of Careem.

“When it comes to ride hailing, Uber is the primary competitor, but between us we’re serving just one percent of the opportunity,” he said, “so the biggest challenge is just growing.

“Dubai is a truly global city, but as soon as you leave Dubai for places like Oman or Cairo or many other cities, you realise that public transport infrastructure is not extensive. Plus, in our markets, if you look at the numbers, car ownership is also very low. Transportation is supply constrained.”

Their recent expansion into delivery business in Saudi & UAE has made it clear that they are aiming to be the regional market leader not only for transporting people but things as well.