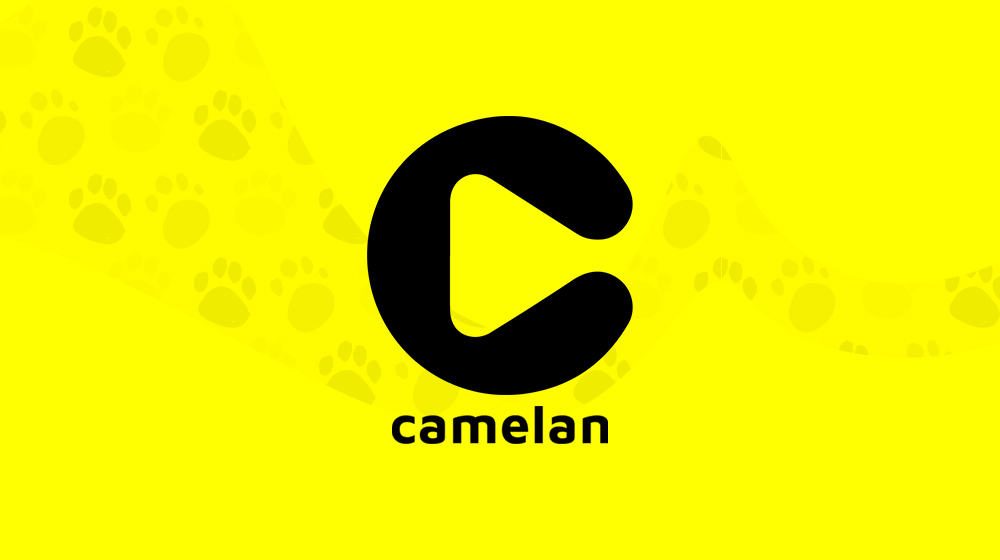 Founded in 2020 by serial entrepreneur Moustafa Mahmoud, Maha Refai, and Alsayed “Jimmy” Gamal, Camelan had initially started as a video classifieds app but has recently made changes like supporting in-app payment and offering delivery (using third parties); to become a peer-to-peer video-based marketplace.

It had started with one category; pets and that’s what it plans to continue focusing on for now, but has plans to become a multi-category video-based marketplace. Camelan’s decision to launch with one category is inspired by Amazon that had started in 1994 by selling books online, its co-founder and CEO Mousafa Mahmoud told MENAbytes.

Launching with pets as a category, however, was a completely random decision, explained Moustafa.

He also shared some insights on why they decided to work on a video-based marketplace, “When you’re buying from someone, a big part of your decision is based on who you’re buying from. The video makes commerce more personal. It helps you hear the story from the seller and see what you’re buying just like you would in real life.”

“I believe that video is the most natural medium for online commerce. The current status quo exists due to the limitations of technology when ecommerce first emerged, but this status quo should change and evolve, to keep up with the experience buyers expect. We are reimagining how people buy and sell online with video at the heart of this experience, and this is our mission at Camelan,” he added.

Camelan makes money by taking a cut from every transaction that takes place on its platform. It is also working to add other revenue streams like promoted listings, featured posts, and advertising,

Since its launch in March 2020, the startup claims to have grown double-digit every month and has facilitated a GMV of over $4 million to date. Moustafa told us that they’ve served over 100,000 users in the UAE in less than a year. After its early success in the UAE, the startup has now its eyes set on different international markets. The United Kingdom is the first one, where it launched its app earlier this week.

“We initially launched in the UAE with the plan of finding product-market-fit and finding a cornerstone category, which turned out to be the Pets category for us. Once we reached significant scale and market share the next step was to expand to the UK. We are planning to launch more categories in the near future. Our vision is to eventually become a global marketplace where anyone, anywhere, can buy and sell anything using video,” stated Moustafa, who has previously built different startups in Egypt, in a conversation with MENAbytes.

Camelan has been able to scale its product to the large userbase it serves today with a small team of ten people, “The team is small in size but massive in capabilities. It’s incredibly humbling for me to work with a group of such talented and passionate people who are building magic every day and working hard to redefine how we buy and sell online,” noted its CEO.

Commenting on being part of Y Combinator, he said, “We’re really happy to have made it to YC and we know it’s just the beginning of a long and exciting journey ahead. It is one of the best experiences a startup can go through. People call it “the Harvard of startup accelerators” and they’re absolutely right. Once you get in, everything changes for your business. The YC team puts tremendous effort in crafting an environment that helps startups and founders make something people want and grow it to its maximum potential.”