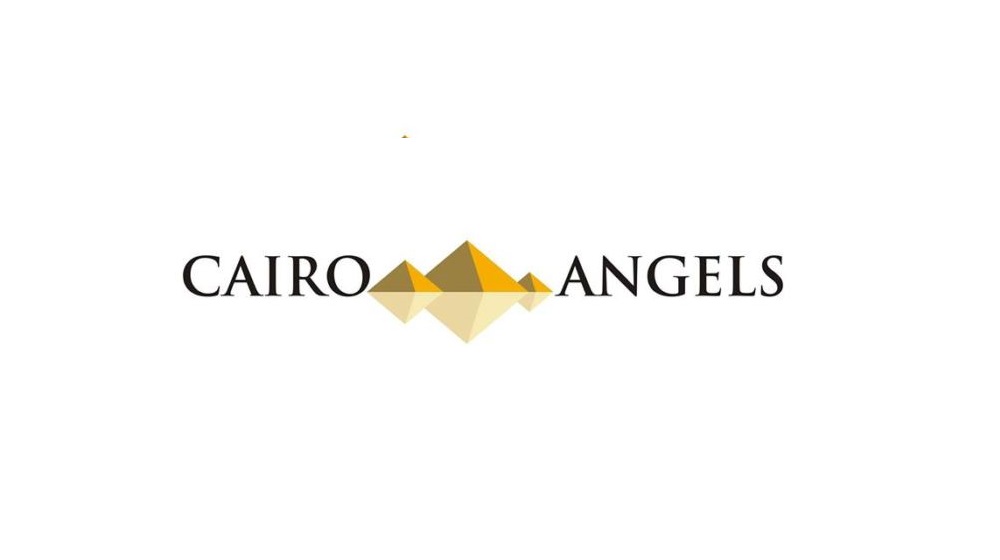 Cairo Angels, one of the leading and oldest angel networks of the region that has been actively investing in Egyptian startups, has launched a micro VC fund, it announced today in a statement to MENAbytes, saying that the fund will invest in early-stage startups in the Middle East & Africa.

Zeina Mandour, the General Manager of Cairo Angels, speaking to MENAbytes said that they already have a few commitments and expect to close the fund in the first quarter of 2021. She said that they’re aiming to raise between $1.2 million to $3 million for the fund and will start deploying the capital immediately after hitting the close.

The angel networks normally source deals and share them with their members to have them invest in these opportunities. Unlike VCs, they don’t have funds that they can invest in startups directly (with the approval of their investment committee). So they’re basically raising money for every opportunity.

Cairo Angels will continue to operate its angel network as it is, investing in pre-seed and seed-stage opportunities in Egypt. But in addition to that, the new fund will invest in seed and Pre-Series A opportunities across the Middle East & Africa with a focus on Egypt & Saudi. Given the size of the fund, it wouldn’t be the largest cheque in these deals but will apparently help startups close their rounds with the help of its network.

Aly El Shalakany, a member of the investment committee of the newly launched fund, said, “We are always looking at ways to bring new ideas and innovation to our region and launching the Fund is the next step in our evolution. We have enjoyed great success investing in this space and we now want to democratize access to this exciting asset class to active and passive investors alike.”

“Our new model will bring something different to the market and provide much-needed capital to a clear gap in the funding life cycle of startups in our region,” he added.

Nader Aboushadi, a member of the board of the fund, said, “This is an exciting time for Cairo Angels as we embark on this new venture to create our first fund. Since we’ve been pioneers in the industry, we are confident that this fund will bring a lot of value to investors, startups and the community. This fund will create a unique opportunity for people to have access to innovative ideas at an affordable initial investment that is available for everyone.”