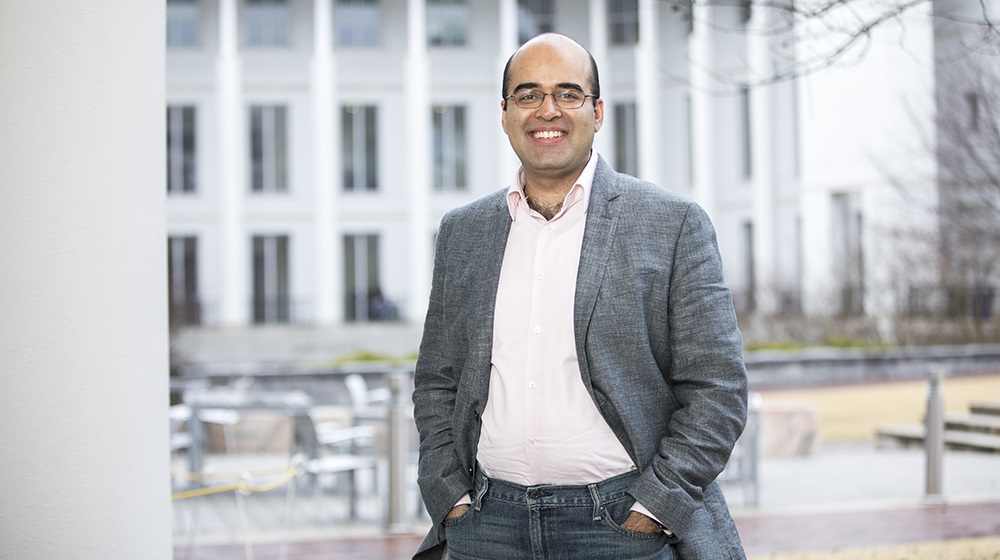 Lahore-based food delivery platform Byte is one of the two Pakistani startups to have graduated from Y Combinator’s latest (Summer 2020) batch. Byte that presented at Y Combinator’s demo day today has raised $150,000 as part of the program. It is the first consumer internet startup of Pakistan to have been backed by Y Combinator.

Founded earlier this year by Safee Shah who previously led Uber in Pakistan, Byte has been (rather quietly) building an on-demand food delivery platform that’s powered by dark kitchens. The model enables it to make food delivery affordable and accessible for a larger segment of the country (than it currently is).

(Byte has been so discrete about its presence that it still does not have a landing page but you can download its app on Android and iOS.)

It is currently operating in limited areas of Lahore but also enables users to place takeaway orders and pick up the food from their dark kitchen themselves. The startup currently has four brands listed on its app including Smackin Fried’ Chicken, Biryani Bowls, Filppin’ Hot Pizza, and Just Wing It.

A large pizza ordered through Byte would cost users around PKR 700 ($4.4) which is definitely cheaper than ordering the same Pizza from leading local and international brands operating in the city.

The online food delivery space in the country is currently dominated by Delivery Hero’s Foodpanda. There local players like Cheetay and Eat Mubarak are also there but Foodpanda has been the player for the last few years. It will be interesting to see how Byte that uses a new model will compete with them.