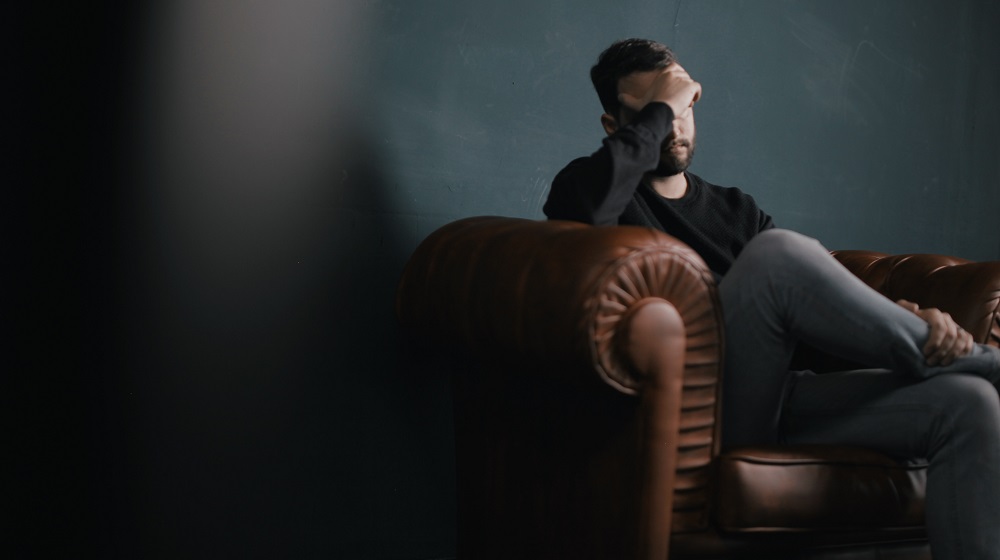 It’s quite impossible to call people to actions such as Marc Andreesen’s “It’s time to build” without familiarizing ourselves with a few things. The historical and ideological ideas which led us to where we currently are, the current sociological make up of society, and it’s future. The former has a huge impact on the latter.

The last few centuries have been dominated with ideologies that primarily urge human beings to join the rat race of “building”. Well, “urging” is a nice word, because the truth of the matter is that human beings are being physically and psychologically forced to be rubbers in the shoes of those organizing as well as those participating in this race. When in reality many consciously and unconsciously have very different interests wanting to organize their own races or join different races than the ones forced upon them.

While I am a huge admirer of Marc Andreesen’s work and writings. I found his last essay , “It’s time to build” to be lacking some elaborations. It is easy to tell people to “build anything they want” but it’s very difficult and more important to explain to them why and what they should build in the first place.

Well, of course, in our current context when a lot of people are suffering it’s easy to explain to them why they should build and find a solution to their own sufferings. However, as human beings, we have been really good at one thing throughout our entire history. We create our own problems then start wondering if they are actual problems until they become a reality then we spend billions to solve those problems with money we made from creating those very problems.

Destroy the environment then climate change initiatives start rolling out and we pour billions into “clean technology”. Create social media platforms that fuel our addiction and destroy our “democracies” then invest billions into meditation apps which are intended to be therapies for our addictions. It’s like Aldoux Huxley’s words were right, “our technological progress has merely provided us with more efficient means for going backward.” Are we living in Huxley’s Brave New World in which we end up building products that will end up oppressing us or are we living in George Orwell’s 1984 in which we predicted Big Brother will be watching us. Are the technologies we’re “building” Big Brothers or helping Big Brother?

Neil Postman the well known social critic wrote in his book, Amusing Ourselves to Death: Public Discourse in the Age of Show Business:

Marc Andreesen gave his own generation’s definition and vision of the American Dream, but the reality is that as more technologies of a certain kind are being “built” more Americans abandon the idea of having a family and owning a home which are central components of Andreesen’s “American Dream”.

Julie Albright’s book shows that while building progressive technologies on different fronts certainly create wealth and convenience for many people they also create misery for many others. We are still required to look deeply into the eudaimonics of every technology before we build it, she argues. After all, aren’t human beings trying to seek happiness and avoid pain? Let’s not get into the hamster wheel of building technologies that invent problems so we can start creating technologies that go back and solve those problems we invented.

It’s no surprise that we really need to build. However, the question is, what and why should we build? Those are questions need to be answered by multidisciplinary experts that come together because they understand the long term consequences of building “anything by anyone”. After all, capitalism is all about maximizing shareholder value and looking after your own interests. Let’s not forget that while Adam Smith was one of the fathers of capitalism he was also a moral philosopher who wrote, “The Theory of Moral Sentiment”.

Capitalism isn’t value or moral free. We need to look into the moral side of why and what we need to build before we encourage everyone to just build.