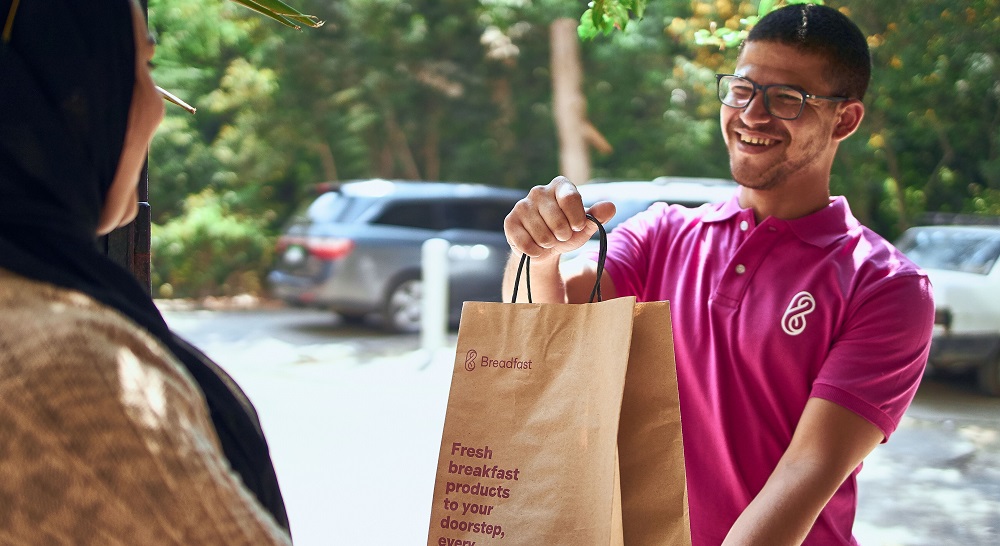 Cairo-based fresh bread and other breakfast products startup Breadfast has been accepted for the prestigious Y Combinator (YC) accelerator program, the startup told MENAbytes today. Some of the co-founders and team members of Breadfast will relocate to Mountain View, California to take part in the program.

The startup will be part of YC’s Summer 2019 class. The startup also revealed to MENAbytes that it has raised seven-figure (USD) Series A led by 500 Startups and Egyptian Businessman and investor Mohamed El Sewedy, COO of El Sewedy Electric, one of country’s leading manufacturer of integrated energy products. Breadfast had raised seed funding from 500 Startups and Cairo-based Averroes Ventures in November 2017.

Founded in 2017 by Mostafa Amin, Muhammad Habib and Abdallah Nofal, who’ve previously founded and led different other startups as well, Breadfast delivers fresh bread and different other breakfast products to customers at their doorstep every morning. The customers can place their orders on Breadfast’s website or mobile apps by 10 pm every day. The startup bakes on a daily basis over night and delivers it to customers the next morning between 5 am to 11 am at the hour they choose.

Launched in April 2017, the startup is already serving 14 major neighborhoods in Cairo, with thousands of household receiving their bread, milk, eggs, and many other commodities through it.

Breadfast is one of the very few startups from the Middle East & North Africa to become a part of Y Combinator. Tenderd, the Dubai-based heavy equipment rental marketplace that recently raised $5.8 million seed is most recent YC graduate (Summer 2018) from the region. Some of the most notable graduates of YC include Airbnb, Dropbox, Stripe, DoorDash, and Instacart.

Mostafa Amin, the co-founder and CEO of Breadfast, speaking to MENAbytes about joining YC, said, “We’re very excited to join YC and our team is ready to learn and grow with our company among the top world class startups and mentors. Breadfast is one of the few startups from the region that got accepted into YC. Here’s to hoping that many other startups from Middle East & Africa join YC in the coming years.”

Mostafa also told MENAbytes that the startup will use its latest funds to cover the whole city of Cairo, expand into new verticals and pilot their next city expansion. The startup will also be using a part of investment to expand its team.