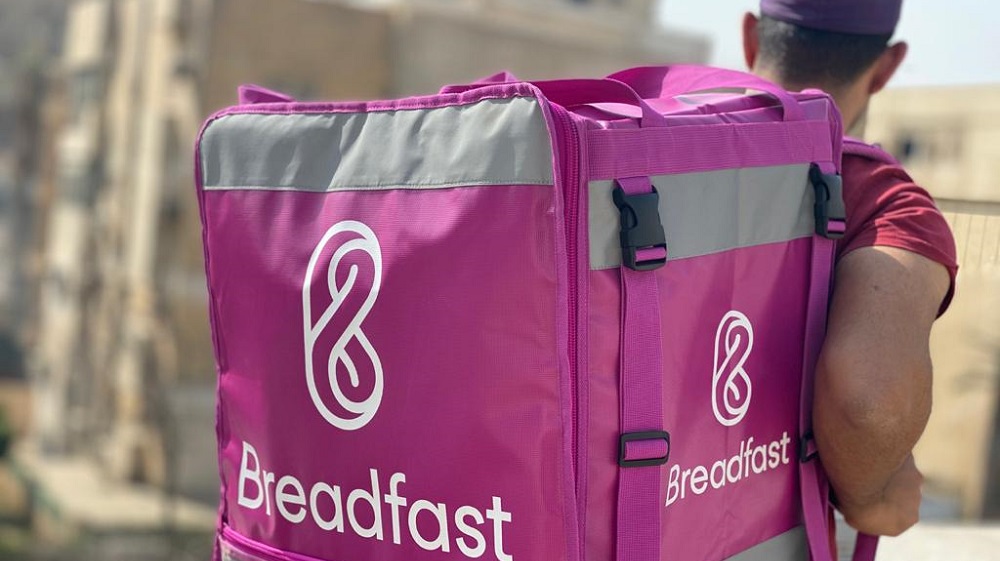 Y Combinator-backed Egyptian fresh bread and grocery delivery platform Breadfast has raised a seven-figure (USD) investment in a bridge round (pre-Series B), it announced today in a statement to MENAbytes, without disclosing the exact size of the deal.

The Cairo-based startup had raised its seven-figure Series A just nine months ago after making it to Y Combinator.

Founded in mid-2017, Breadfast had started by offering next-day delivery of its own fresh bread and bakery products to customers in Cairo. It had since expanded to deliver groceries too. Today, it also announced the soft launch of Breadfast Now, a native cloud supermarket that it claims is the first of its kind in the Middle East and Africa.

Mostafa Amin, the co-founder and CEO of Breadfast, speaking to MENAbytes, said that most of the SKUs are by Breadfast and the rest are aggregated in their warehouses to be dispatched from there to customers on a daily basis, “We are dealing directly with the manufacturers and farmers to source these products.”

The startup claims to be delivering tens of thousands of orders every month. After their initial success in Egypt, Breadfast is now eyeing aggressive expansion within the next three years across Middle East, Africa, & Turkey, starting with Dubai, Riyadh, and Jeddah. Mostafa told MENAbytes that they’re expected to launch in Dubai by the end of this year.

In a statement, Mostafa, said, “Breadfast is on a mission to drive the emerging markets to a world-class shopping experience. Our customers have been and will always be our top priority. We think that customer experience is underestimated in emerging markets, and our goal is to build the right infrastructure using technology to reach the experience the customer deserves.”

Shane Shin, Founding Partner at Shorooq Partners, said, “We are excited and humbled to join Breadfast’s journey as we firmly believe in the Founders and their unparalleled focus on execution, user experience and scale. We have been working closely with Breadfast to build their operations in UAE, KSA and so forth and cannot wait to dominate the region.”