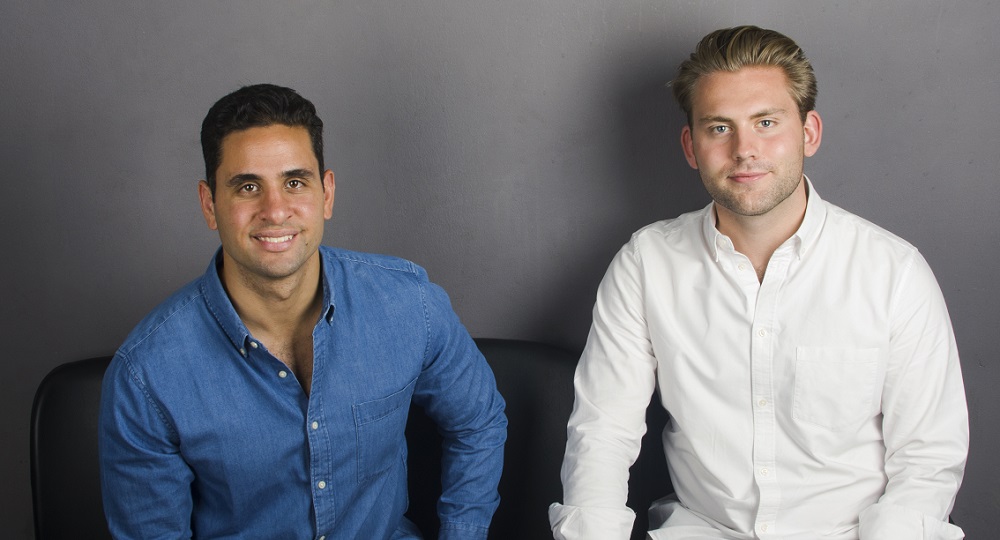 Brantu, a Swedish ecommerce venture builder with dual headquarters in Stockholm and Cairo has raised $1.2 million in seed funding. The investment came from Swedish firm Helhjärtad Finans AB and was closed earlier this year.

Founded in late 2016 by Swedish-Egyptian duo Fredrik Granström and Mohamed Rizk, Brantu aims to build different ecommerce ventures in the emerging markets starting currently focused on Middle East that has been witnessing amazing growth and is set to double its size and reach $69 billion by 2020.

Their first venture, Elprices (yet to be launched), is an ecommerce platform, taking a completely new approach towards price comparison in the region. The platform that will initially be launched in Egypt only will bring both physical and online stores under one roof. It is essentially a mix of price comparison and marketplace model.

“What we are trying to do is bring the best of price comparison and marketplace and put them together in one model so the users have more options to choose from to make informed purchase decisions and offline retailers have a new channel to market and sell their products,” Mohamed Rizk, the co-founder of Elprices tells MENAbytes.

So, let’s say you’re trying to buy an iPhone X or Galaxy S9 online. Now to ensure that you get the best price, you’ll probably go to Yaoota in Egypt or Pricena in UAE or maybe another similar platform to compare the prices. These platforms will show the prices from different ecommerce websites including Souq, Jumia and more side-by-side to help you make your decision.

What they won’t have, however, are the prices from physical stores. That’s where Elrpices comes in. To be able to offer users with even more options and help them make better purchasing decisions, Elprices will list down the items from offline stores as well.

If the user decides to buy from one of those offline stores, they can do it right on Elprices’ platform by paying online or choose to pay cash on delivery. They have their own fullfilmment center and other logistics in-place to process and deliver the orders.

However, when a user selects Souq, Jumia or any other similar ecommerce platform from Elprices price comparison page, they’ll be taken to these specific websites and Elprices won’t be involved in the transaction.

Elprices will start with electronics (mobile phones, laptops and more) and home appliances and expand into more categories down the line.

Because of their marketplace module, the offline stores maintain their inventory by themselves. For ecommerce websites, Elprices like any other price comparison platform scrapes the web.

They make money by charging offline stores a commission on their sales and hope to have affiliate agreements with the ecommerce websites in the future which would act as another revenue stream.

Having soft-launched the platform last year, Elprices has been getting offline stores on board to have a public launch later this year in the fourth quarter.

It sounds like a very interesting idea that could be a great option for consumers but whether it takes off or not depends on the execution. Whatever maybe the case, we’ll find out very soon.