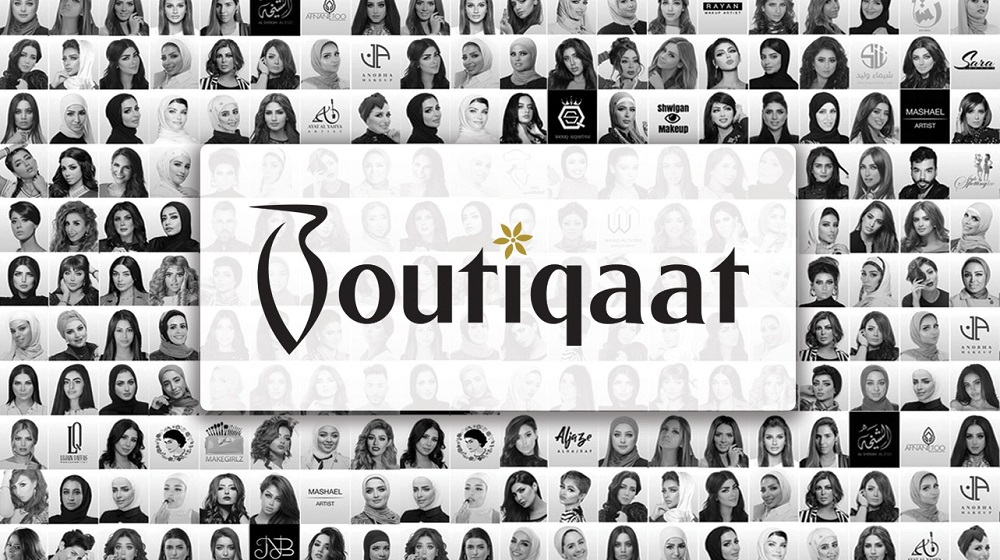 Boutiqaat, the leading Kuwaiti beauty ecommerce platform has found itself in the middle of a money-laundering scandal involving social media influencers that has sent shockwaves across the country.

The Kuwaiti ecommerce platform is built around social media influencers. It enables them to set up their virtual boutiques (stores) on Boutiqaat where they can add their favorite products allowing, their fans and other customers to buy these products with Boutiqaat taking care of the entire transaction.

The local media has reported that social media influencers in question are suspected of using Boutiqaat’s platform to launder the money.  The public prosecutor of Kuwait has ordered the central bank of the country to freeze bank accounts of all the social media influencers suspected of money laundering and Boutiqaat. He has also placed travel bans on all of them including Abdulwahab Al Essa, the founder, and CEO of Boutiqaat.

All the bank accounts of Boutiqaat and its founder in Kuwait have been frozen, we’ve learned.

Boutiqaat’s investor Boubyan which had invested $45 million in the ecommerce startup in January 2018, in a disclosure document confirmed that the public prosecutor has ordered the bank accounts of Boutiqaat to be frozen. The document also explained that the effect of the development on Boubyan’s financial position cannot be determined at this point.

The Kuwaiti startup itself hasn’t issued any statement but the platform is up and running. A source with the knowledge of the matter has told MENAbytes that the sales of Boutiqaat have dropped by over 90 percent since the news surfaced on social media.

The startup had recently hired Citigroup to raise fresh funds at a valuation of up to $1 billion.

We’ve reached out to Boutiqaat to learn more details and will update the story if we hear from them.