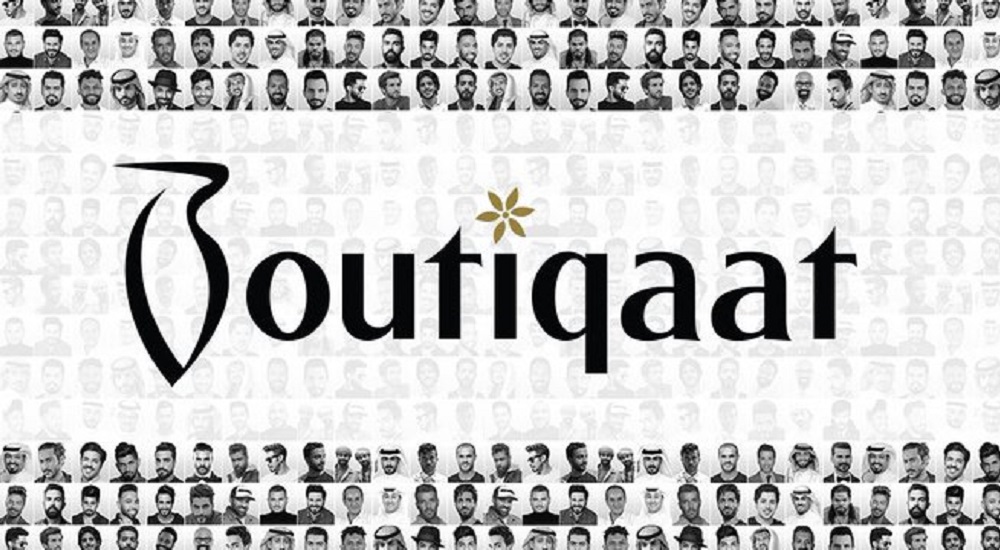 Boutiqaat, the Kuwait-based beauty ecommerce platform for women has quietly expanded into men’s fashion. The startup appears to have launched men’s fashion in late July when it published a series of tweets on the newly created Twitter presence of BoutiqaatMen.

Founded in 2015 by a young Kuwait entrepreneur Abdulwahab Alessa, Boutiqaat’s USP has been virtual boutiques (stores) of social media influencers where they add their favorite products, allowing their fans and other customers to easily browse through these curated selections of products and buy whatever they like. The Kuwaiti startup takes care of the entire transaction, shipping products to Kuwait, United Arab Emirates, Saudi Arabia, Qatar, Bahrain, and Oman.

Boutiqaat is using the same model for men’s fashion. The platform already has tens of boutiques of male celebrities that feature products ranging from t-shirts and socks to perfumes and shaving creams. Boutiqaat, notably, doesn’t sell clothes or footwear for women but are apparently focusing on these categories for men. The newly launched men’s fashion also features a category called Fashion Tech, selling laptop and phone cases and sleeves, chargers and cables, and a few other accessories.

The startup according to its website, sells over 25,000 beauty and fashion products from more than 700 international brands.

Having raised $45 million last year from a local investment company, Boutiqaat is the best-funded startup of Kuwait and one of the best-funded in the entire region. Earlier this year, it was reported that Boutiqaat has doubled its valuation to $500 million in eighteen months after raising an undisclosed amount of investment from a Gulf-based investment firm but that was apparently a small secondary transaction without any fresh capital.

We tried reaching out to Boutiqaat multiple times to learn more about their expansion into men’s fashion but did not hear back.