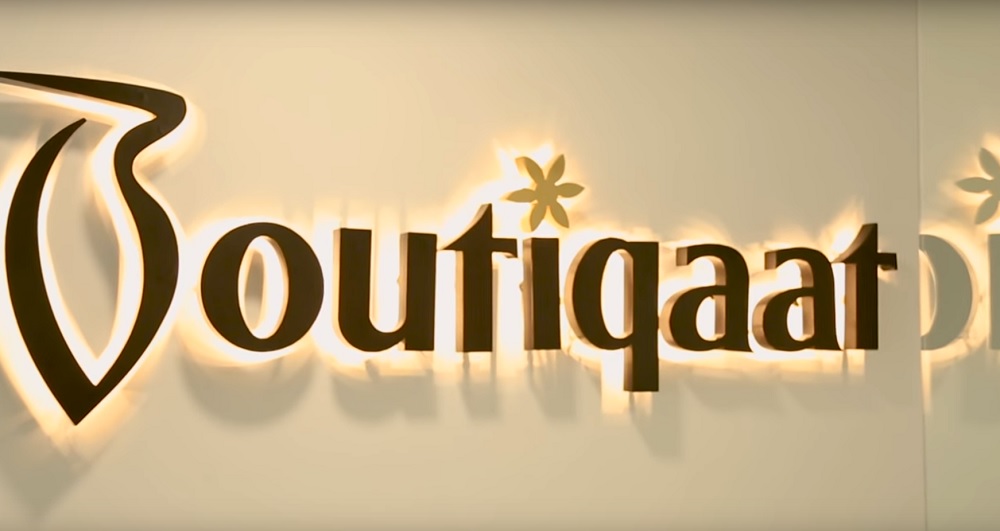 Boutiqaat, the Kuwaiti beauty ecommerce startup is in talks with banks to raise between $100 and $150 million, Reuters had reported today citing unnamed sources familiar with the deal. Boutiqaat had previously raised $50 million in early 2018 from Boubyan Petrochemical Company at a valuation of $250 million.

The startup last year had said that it had doubled its valuation to $500 million after raising an undisclosed amount of money from a regional investment firm. It was apparently a secondary transaction.

An investor who spoke to Boutiqaat told Reuters that they are in the market to raise money and could attract venture capital firms and family offices in the Gulf.

The report also said that the deal could value Botiqaat between $800 million to $900 million.

Founded in 2015 by a young Kuwaiti entrepreneur Abdulwahab Alessa, Boutiqaat sells over 25,000 beauty and fashion products all over GCC through its website and mobile apps from more than 700 international brands.

The platform features virtual stores of celebrities and social media influencers from the region where they add their favorite products, allowing their fans and other customers to buy these products with Boutiqaat taking care of the transaction.

Boutiqaat last year had expanded into men’s fashion too. It previously sold beauty and fashion products for women only.

If they end up raising the capital at the valuation reported by Reuters, Boutiqaat would become the most valuable tech startup of the Middle East & North Africa. It is already one of the strongest contenders to become the region’s second unicorn but with this deal (if it actually happens), they would get a lot closer to becoming a unicorn.