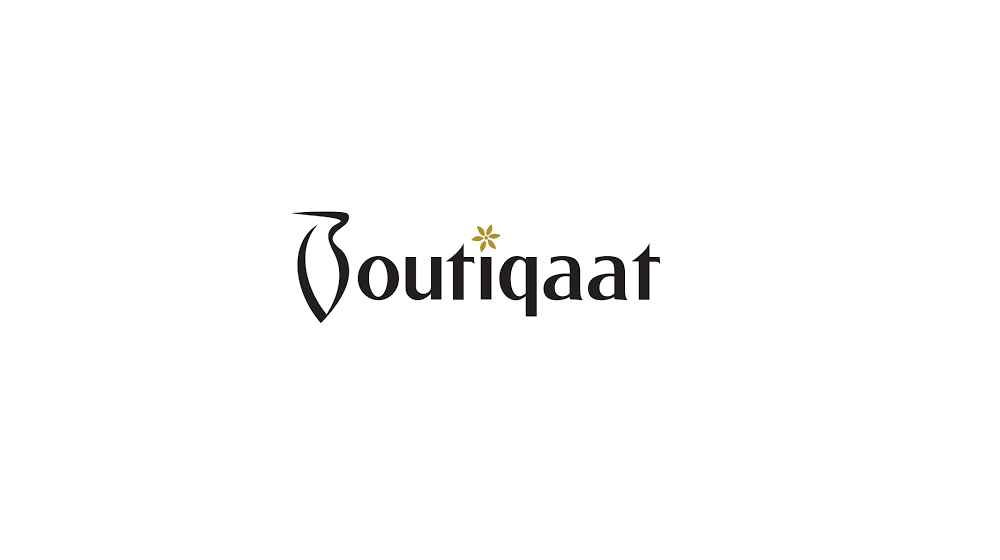 Boutiqaat, the Kuwaiti ecommerce company that is being investigated by local authorities for money laundering has denied its involvement in any illegal activity. The company that runs a beauty ecommerce platform built around social media influencers, in a statement published on Twitter, said that it is willing to cooperate with the government agencies to help uncover the truth.

Kuwaiti public prosecutor had ordered country’s central bank to freeze Boutiqaat’s bank accounts and placed a travel ban on its founder, earlier this week. The interior ministry of the country, according to local media reports had named ten social media influencers that are being investigated for money laundering.

Boutiqaat that allows social media influencers to set up their virtual boutiques (stores), enabling them to sell different products to their fanbase and other customers, is being investigated for its role in the money laundering scandal. According to local media, the ecommerce platform was used to launder money.

In its statement published on Twitter on Monday evening, Boutiqaat has said that they support the ongoing investigations. The company also said that it stands against money laundering and doesn’t want Kuwait to be linked to it.

“We have been operating for five years with full transparency. We put Kuwait on the ecommerce map and created a success story with 100 percent Kuwaiti management. We confirm our readiness to cooperate with all the government agencies in Kuwait,” said the statement.

The statement noted Boutiqaat in its five years of existence has delivered over 3 million orders to its customers all over the Gulf region. It explained that the company adheres to all accounting and financial standards and has one of the leading global audit firms as its auditor (the statement did not disclose the name of the firm).

Boutiqaat said that it sells over 40,000 products form different brands many of which are listed on global stock exchanges and are subject to strict financial laws and controls. It added that its digital infrastructure provider Amazon Web Services (AWS) is also subject to strict oversight US authorities.