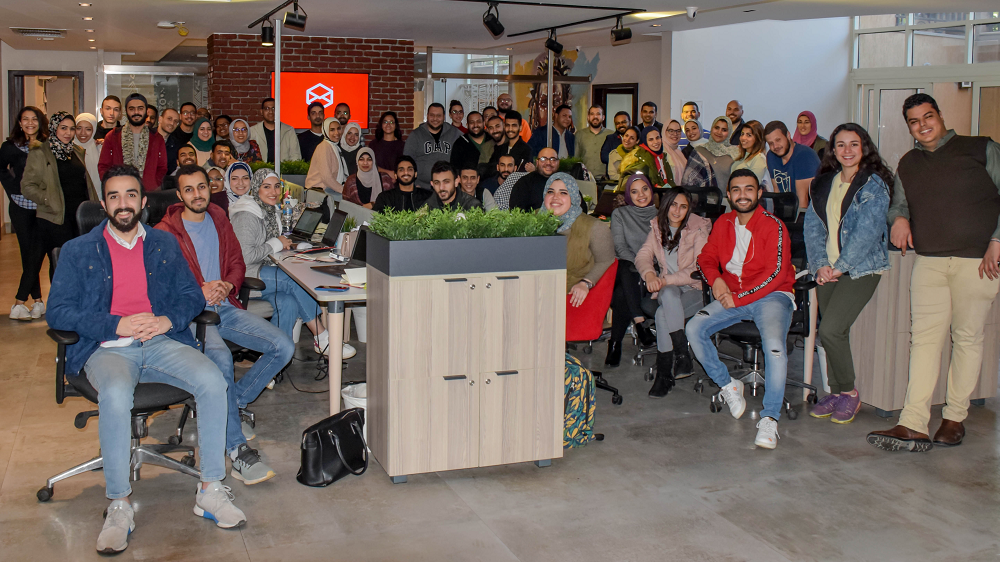 Cairo-based last-mile delivery startup Bosta has raised seven-figure (USD) Series A from the European parcel delivery giant DPDgorup, it announced in a statement to MENAbytes today, without disclosing the exact size of the investment. Egyptian payments company Fawry that went public last year and had invested in Bosta in late 2017 also participated in the round.

DPDgroup is a subsidiary of LaPoste, an international delivery network operated by the French state-owned postal service. According to the statement by Bosta, it is Europe’s second-largest operator in the courier, express and parcel (CEP) industry, delivering over 5.2 million parcel every day.

Launched in 2017, Bosta provides different types of last-mile delivery solutions to ecommerce businesses in Egypt. It provides these businesses with next-day delivery, handles exchange shipments, customer returns and cash collection. The startup claims to have a 97 percent successful delivery rate.

Bosta doesn’t own the fleet or have salaried drivers. It instead uses an Uber-like asset-light model with all the drivers on its network being freelancers who earn money for every completed parcel delivery.

The startup that has served over 5,000 businesses in Egypt to date has grown over ten times in the last twelve months to be delivering 150,000 parcels a month now, Bosta’s co-founder and CEO Mohammed Ezzat claimed, in a conversation with MENAbytes.

Ezzat also told us that Bosta plans to use the investment to grow further and lead the ecommerce delivery market in the country.  The startup also plans to explore the option of expanding to some other regional markets and it now has a great partner in form of DPDgroup to help it realize this vision.

The European delivery company has been investing in logistics businesses in different parts of the world (which also includes $85 million investment in Southeast Asian last-mile logistics startup Ninja Van) but Bosta is company’s first investment in Egypt and it now aims to bring all its support for Bosta in Egypt and beyond.

Fetchr, one of the leading logistics startups of the Middle East & North Africa has been struggling lately and had a massive downround late last year but that hasn’t given Ezzat any sleepless night. He thinks they failed because of their own vision and mistakes. “If you look at the logistics sector, you also see a lot of successful companies operating around the world and we’ve been witnessing massive growth at Bosta.”

In a statement, he also said that the ecommerce industry in Egypt and the entire region is looking very positive and he’s right about it. According to a recent report by Bain & Co., ecommerce is expected to grow to $28.5 billion in MENA by 2022 from $8.3 billion (it was at, in 2019). Egypt is expected to grow 33% annually to reach $3 billion by 2022.

“We are thrilled to be one of the key pillars of this movement, and DPDgroup’s investment only solidifies our role even further,” said Bosta’s CEO.