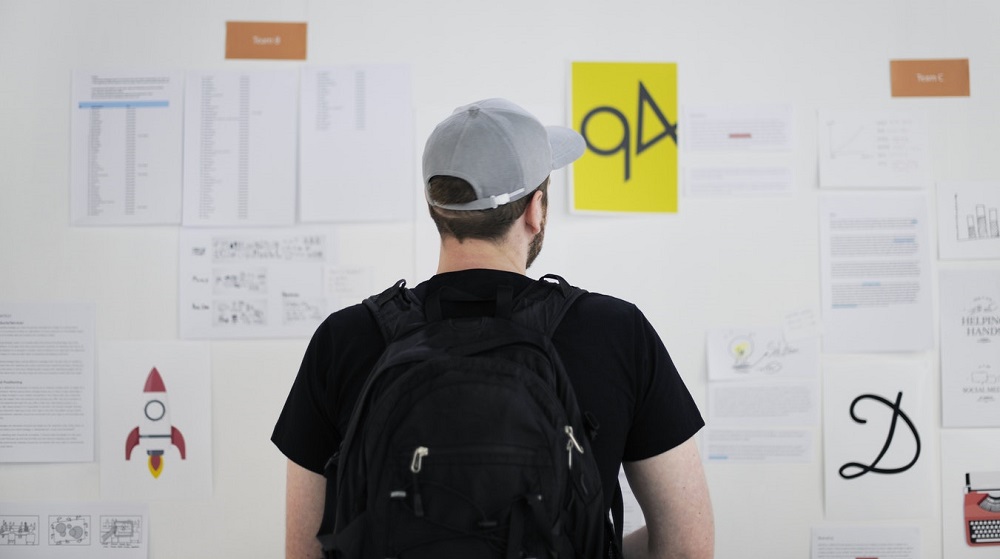 A month before we sold Backupify, I had dinner with our earliest angel investor. I told him raising money was terrible, and that I thought it would be easier to grow and sell a company for $10M while owning the whole thing than raising money and selling a company and still owning $10M worth of it. I was going to bootstrap next time.

“No you won’t,” he said. “You will wonder why you didn’t build a bigger company and will want to try.” He was right. Once I got a taste of running a bigger team inside a bigger company, it was so much more fun. The challenges were bigger and more complex, and I felt like it really pushed my personal growth and performance much more than doing something small. I decided to raise VC again, but here are some notes on my thought process for those of you who may be going through it.

On the west coast, there seems to be an obsession with raising money for its own sake, which doesn’t make any sense. On the east coast (and on hacker news) there is a similarly misplaced obsession with bootstrapping — it is often idealized to the point where it feels like bootstrappers perceive some moral superiority in doing it their way. It’s very strange. The way I see it is, which path you should take depends on your goals. Here are a few points to consider.

1) Very few companies actually need, or can take, venture capital.
2) But it’s also hard to scale fast without capital, except for very rare situations.
3) Warren Buffett likes to say “never ask a barber if you need a haircut.” This is why many VCs will tell you bootstrapping is bad, and many entrepreneurs who aren’t capable of raising money will tell you bootstrapping is good. Be careful who you listen to.
4) It’s easier to bootstrap when you are young and without a family, than when you are leaving a large company, have 3 kids, and trying to go out on your own. Lifestyle matters too.
5) Many of the most successful bootstrappers will tell you they wished they had raised money earlier — that they felt like more capital could have made them market leaders rather than secondary or tertiary players.
6) If you have a business with a small TAM (for new ideas, sometimes you are only estimating TAM and it doesn’t emerge) and don’t bootstrap, but try to take VC funding, you will kill a decent business by trying to make it grow at VC scale.
7) But on the flip side, if you make smart bets but it doesn’t pan out, don’t feel bad about it. That’s how venture capital works.
8) People will tell you it’s about control — bootstrapping helps you keep control — but I would argue that if you are good at your job, you almost always have control.
9) If you have market timing risk, a strong balance sheet (raising lots of capital) can help mitigate that. It can also dig you a massive hole if you are way too early.

You might also want to read: Funding should not be used as a scale to measure success (or failure) of a startup

When I started Talla, I had a lot of discussions with other entrepreneurs about this. For me, I really love the strategy and the management aspects of big teams and rapidly growing markets. A five person company doesn’t provide the opportunity to do much strategy, or much management, or any of the things I really enjoy. It doesn’t have the rapid growth challenges that are so fun. Ultimately, I didn’t want to do something small, I wanted to do something big, and decided taking VC money early was the best way to push myself, and enjoy the process the most.

Plus, I knew I wanted something more enterprise focused and bootstrapping enterprise companies is even more challenging than consumer/SBM.

So for me, bootstrapping just seemed like a way to build a slow boring company. It’s not that way for everyone. You have to think about your own personal goals, skill set, and opportunities. By taking money I knew we got a certain path, and that path would increase our odds of failure, but also increase our upside if we were right. For me, that was a much more fun approach.

If you go to start a company, think about what you want. Will you be more upset if you go big and fail, or more upset if you pick the right path but don’t win your market because you grew too slow? Ask yourself what you value, and build the company in a way that fits your goals.

This article was first published on Medium.

Rob May
CEO at Talla
CEO at Talla, Author of a Machine Intelligence newsletter at inside.com/ai, angel investor in 50+ AI companies.