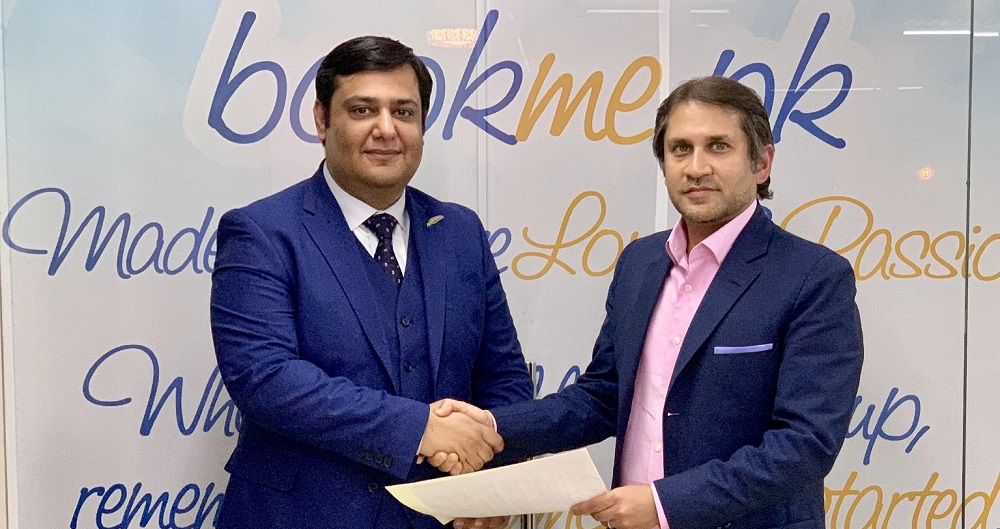 Lahore-based online ticketing platform Bookme has raised investment in a Pre-Series A round led by Lakson Investments Venture Capital (LIVC), the startup announced last week without disclosing the size of investment.

Founded in 2012 by Faizan Aslam, Bookme enables users to buy bus, cinema and event tickets online through its web-based platform and mobile apps. The startup partners with different bus operators, cinemas and event organizers in the country to digitize their seat maps, ticketing, and payment collection. The startup claims to be one of the largest ecommerce platforms of Pakistan in terms of digital transaction flow. Bookme sells cinema tickets for six cities including Islamabad, Lahore & Karachi and the bus tickets for intercity trips between tens of cities of Pakistan.

According to the publicly available data, the startup had raised its first external investment in September 2014 from Etohum, a Turkish VC and accelerator that also owns and runs Startup Turkey and Startup Istanbul.

Faizan Aslam, Founder & CEO of Bookme, commenting on the occasion, said, “The capital raise will accelerate our scaling across Pakistan and facilitate the enhancement of our platform as a trusted market leader by customers, operators and payment partners. We’re excited to get LIVC’s investment in the largest e-ticketing funding round in Pakistan.”

LIVC, the investor who led this round, is VC arm of Lakson Investments, one of the largest private sector assets managers in Pakistan with over $300 million under their management. LIVC claims to be the first fund of the country that’s regulated by Pakistan’s financial regulatory agency SECP.

Faisal Aftab, Managing Partner of LIVC, commenting on investment in Bookme, said, “We anticipate that digital payment systems and smartphone adoption will be the underlying drivers of technology growth in the next 5 years. Bookme’s growth trajectory is well positioned to mimic the digital adoption curve in Pakistan due to its well-seeded platform and lead in API integrations with payments systems.”

Update: A previous version of the story had some additional details (sourced through publicly available data) about previous rounds raised by Bookme. The startup reached out to us to inform that they were incorrect so we’ve removed them.