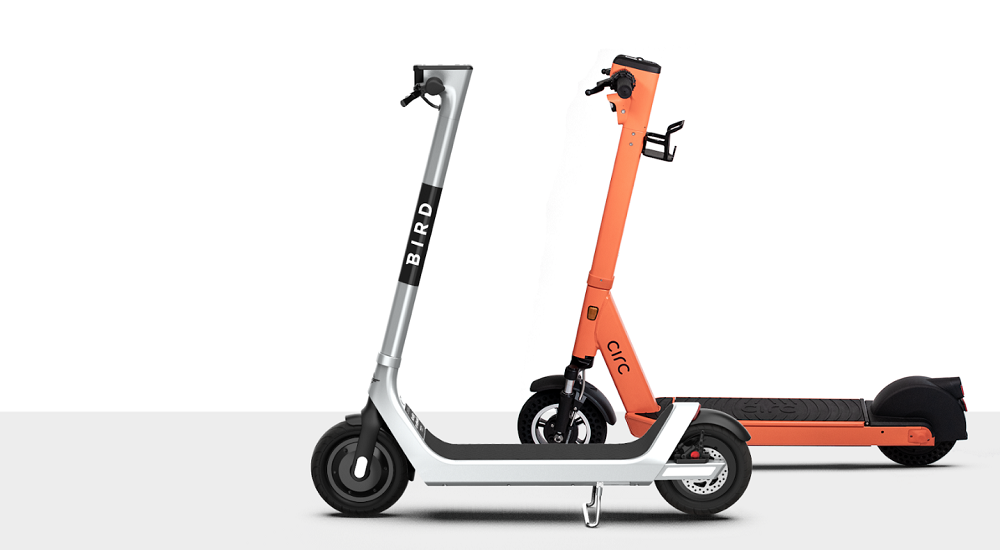 Bird, the California-headquartered leading global micromobility startup has acquired its European rival Circ, it announced today. The Berlin-headquartered Circ has operations in the Middle East as well. Terms of the deal were not disclosed. Bird that operates its e-scoote services in over 100 cities across the world also announced that it has raised another $75 million in its Series D, bringing its size to $350 million. The last reported valuation of Bird is $2.5 billion. Circ to date has raised a little over $60 million.

Circ (formerly known as Flash) apart from having operations in the Middle East has another very important connection with the region. It’s co-founder and CTO is the former VP Engineering of Careem IQ Sayed. IQ worked for Careem for over two years from 2016 to 2018 before moving to Lyft and then co-founding Circ (as Flash) with Delivery Hero’s co-founder Lukasz Gadowski, and Carlos Bhola.

Both the startups operate escooter networks (with electric scooters), allowing users to book and use an e-scooter using a mobile app. The rides taken on these scooters are typically less than 3 KM.

Circ, according to the statement, currently operates across 43 cities in 12 countries, with Abu Dhabi being one of them, where it had launched in mid-2019, and claims to have served 50,000 riders in UAE’s capital in 2019.

Jaideep Dhanoa, the co-founder and CEO of Circ MENA, speaking to MENAbytes about the deal, said, “We are thrilled to join a global leader in Bird that shares our vision and mission to create more livable and sustainable cities. We look forward to servicing our cities in more ways with continued investments in the region, leveraging the increased resources and experience of our combined companies.”

As a result of the deal, Bird will add over 300 employees to its operations, it said in a statement.

Lukasz Gadowski, co-founder and CEO of Bird, said, “With deep city partnerships and leading technology, we have established ourselves as the micromobility leader in Europe. As a combined company with Bird, we will be able to significantly accelerate our mission throughout Europe to provide safe, available, affordable, convenient, and sustainable rides.”

Travis VanderZanden, founder and CEO of Bird, said, “I founded Bird nearly three years ago because we need to change the status quo and take a transformative stance to combat the traffic and pollution that affect our cities and endanger people globally. To further advance our mission, we’re excited to acquire Circ which is the clear European leader. We like their laser focus on treating cities as their number 1 customer and their mindset of prioritizing profitability over growth.”