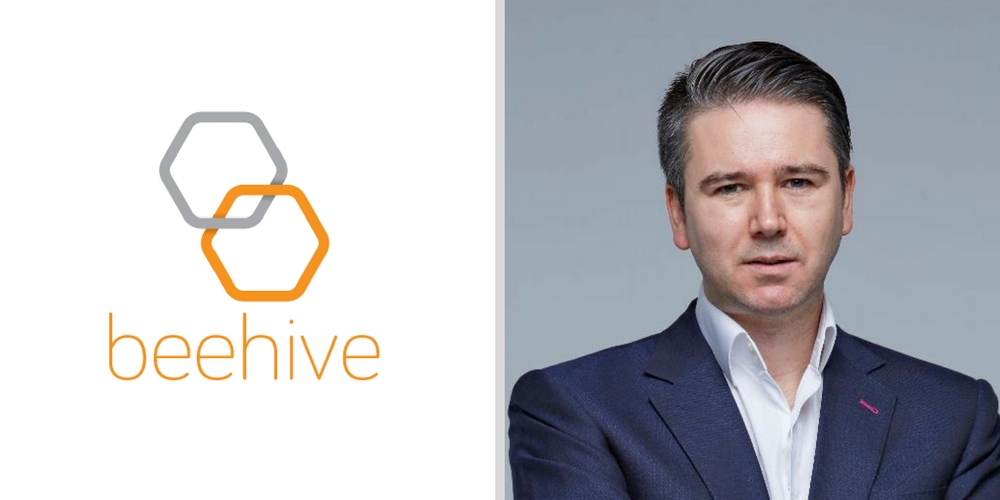 Beehive, a Dubai-based peer-to-peer (P2P) lending platform has raised $5 million as part of its Series A round. The investment was led by Riyad TAQNIA, a Saudi Arabia-based venture capital fund founded by Riyad Capital and TAQNIA. It was supported by Mohammed Bin Rashid Fund (MBRF), that’s part of Dubai SME and some other regional investors.

Beehive since launching has facilitated over 130 million dirham ($35 million) of financing to more than 200 businesses. The platform has more than 5,000 listed on it, all of whom have been vetted by the company. Earlier this year, it became the first peer-to-peer lending platform in the whole MENA region that’s regulated.

Craig Moore, Beehive Founder and CEO, speaking about the investment said: “We’re delighted to have the support of our strategic investors in this latest round which demonstrates the appetite for investment into fintech businesses in the region and will enable us to further expand the Beehive digital model and drive product and market expansion.”

“Beehive has attracted us as the pioneering regulated P2P lending platform in MENA. It has engaged in building strategic agreements with government and large corporates in the UAE, where it fulfills a clear financing need. We are particularly excited to support the company’s expansion into Saudi Arabia where it would finance Saudi SMEs.” said Adel Al-Ateeq, Acting CEO, Riyad Capital

Abdul Baset Al Janahi, CEO of Dubai SME, who will also be joining the Beehive board said, “Beehive is a fintech pioneer and we’ve already seen our strategic partnership with them translate into immediate and tangible results for SMEs and our investment will further strengthen that commitment”.

With this funding, Beehive has now raised $10.5 million since it launched in 2014. It’s the second Dubai-based startup to have raised a million-dollar round within last 30 days or so. Last month, NOW Money from Dubai had raised $1.46 million.