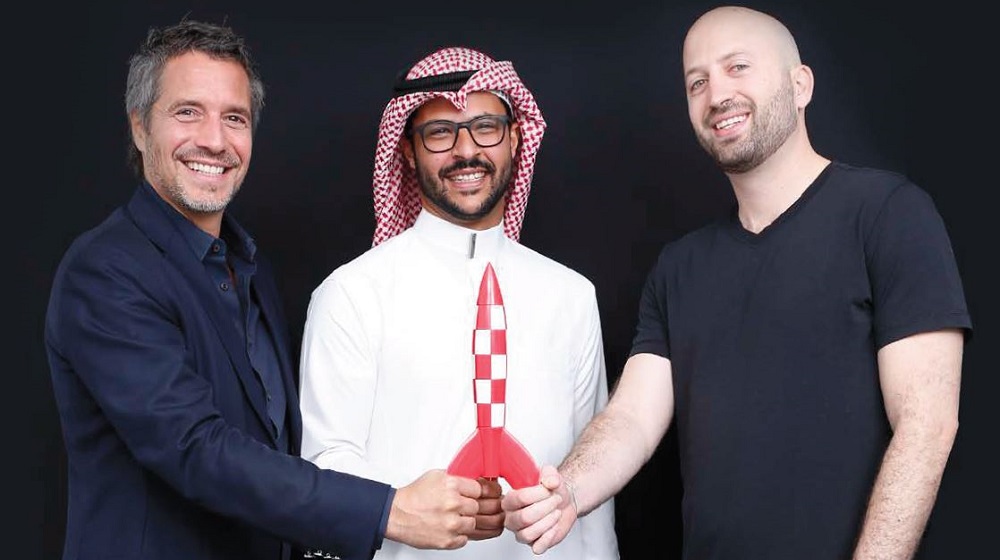 BECO Capital, one of the leading regional VCs, has closed its second fund with $100 million, the Dubai-based VC announced in a statement to MENAbytes, saying that the figure is well in excess of BECO’s initial $80 million target.

Founded in 2012, BECO Capital invests in early-stage startups primarily with founding and engineering teams based in the Middle East & North Africa. BECO’s investment strategy, per statement is to invest in a diverse range of promising startups at the seed and Series A stage and then provide follow-on capital to its best-performing companies.

The statement by BECO notes that its investments have collectively raised over $1 billion in follow-on capital and created over 9,000 jobs in the region.

Dany Farha, Co-founder and Managing Partner of BECO Capital, commenting on the occasion, said, “Success stories like Careem have produced dozens of highly skilled and experienced individuals, who have built businesses to global standards and at immense scale. We believe these individuals will go on to have the equivalent impact of PayPal in the region, building the next wave of great companies that will serve regional and global markets.”

BECO has already backed three companies founded by former Careem employees including Cairo-based Swvl and MaxAB (that last week raised $6.2 million in the largest seed round of MENA), and Dubai-based BulkWhiz.

“There have been substantial leaps in the technology and innovation landscape in MENA. Companies like Swvl, Wahed and Kitopi, which we have backed, are now exporting business model innovation from MENA to the rest of the world,” added Dany.

BECO Fund II according to the statement has received support from several Fund I investors and is anchored by Dubai-based RIMCO Investment and the International Financial Corporation (IFC), a member of the World Bank Group. Bahrain-based Al Waha Venture Capital Fund of Funds is the first regional sovereign wealth fund to back BECO and has paved the way for other sovereign wealth funds who have also participated. Other notable investors in BECO Fund II include institutions such as Warba Bank and top tier family offices such as Watar Partners and KAAF Investments.

Sufyan Al-Issa, IFC’s Regional Head of Operations, MENA, said, “Although the entrepreneurship ecosystem is witnessing major growth, startups still face the same challenges. From lack of access to finance, to little or no mentoring, entrepreneurs are still struggling to jump-start their businesses. Venture funds like BECO are not only essential but they are key to giving entrepreneurs the right tools and expertise, in turn creating jobs and boosting overall economic growth.”