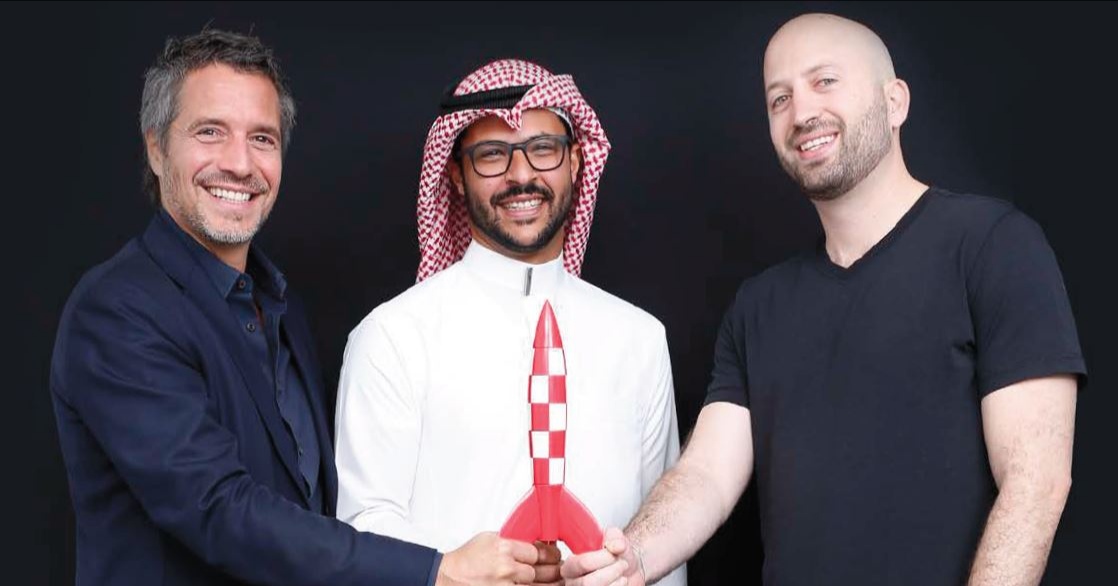 Dubai-based BECO Capital has raised $10 million for its second fund from International Finance Corporation (IFC), a member of World Bank Group, IFC announced today in a statement, adding that the investment is part of an effort to support technology start-ups and drive innovation across the Middle East and North Africa. The fund is expected to reach up to $100 million, according to the statement. If BECO does close the fund with $100, it would be one of the largest in the region behind STV’s $500 million and Crescent Enterprises’ Ventures’ $150 million that invests in startups all across the world including the ones in MENA.

MEVP had also announced a $250 million fund with Alabbar but there’s no update whether they were able to raise all the money – and Bahrain’s $100 million fund is a fund of funds that won’t invest in startups directly.

IFC has also invested $5 million in BECO Capital’s inaugural $50 million fund as well, which was launched in 2012, the statement added.

BECO Capital is one of leading VC firms in the region, having companies like Careem, Property Finder, and Vezeeta in its portfolio – their first fund that has been investing in the regional technology companies since 2012 was an early investor in many of these startups.

“Our vision at BECO is to improve the region through technology entrepreneurship and innovation,” said Dany Farha, the Managing Partner of BECO Capital. “With IFC as a partner, we will have the firepower to continue fueling and igniting liftoff for MENA’s disruptors, builders, and innovators.”

The statement notes that BECO’s first fund has supported 16 technology companies, that have created more than 6,000 direct jobs and raised a total of $750 million from other investors. The investment by IFC in BECO’s first fund will “help provide follow-on funding to high-potential portfolio companies.”

BECO’s second is expected to invest in 24 startups over the next five years. And per statement, IFC’s support for the second fund has helped mobilize investments from other large investors such as RIMCO (a subsidiary of Rashed Al Rashed, a Saudi conglomerate) and Bahrain Development Bank’s Al Waha Fund of Funds.

Mouayed Makhlouf, IFC Director for the Middle East and North Africa, said, “The Middle East and North Africa has a growing number of high-potential start-ups, but too often founders are held back by a lack of capital and strategic advice. Venture funds are a lifeline for startups, allowing them to grow their businesses, which in turn creates stable, well-paying jobs and drives innovation on a societal level.”

IFC has previously invested in Egypt-focused Algebra Ventures’ $50 million fund and pan-MENA-focused Wamda Capital. The organization is also an investor in startup accelerators in Egypt’s Flat6Labs and accelerators/incubators the West Bank and Gaza.

Update: The story was updated at 12:40 PM GMT to include some more details.