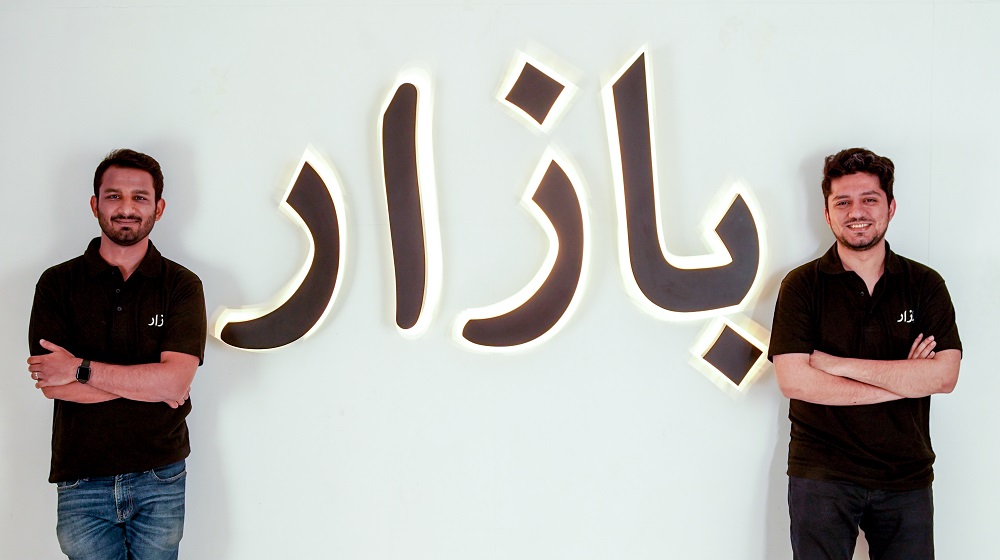 Karachi-headquartered B2B ecommerce and fintech startup Bazaar has raised $70 million in a Series B round led by Dragoneer Investment Group and Tiger Global, it announced today. The round that comes just six months after Bazaar’s $30 million Series A was also joined by existing investors, including Indus Valley Capital, Defy.vc, Acrew Capital, Wavemaker Partners, B&Y Venture Partners, and Zayn Capital. It takes Bazaar’s total financing to over $100 million making it one of the best-funded startups in the country.

Founded less than two years ago, Bazaar is building an operating system for traditional retail in Pakistan. Its current offerings include a B2B ecommerce marketplace that enables retailers (mainly grocery stores) to procure inventory for their stores, a merchant software product Easy Khata, and a short-term working capital financing product Bazaar Credit that was launched recently. Bazaar’s marketplace is serving retailers in 21 towns and cities of Pakistan through more than a dozen fulfillment centers. The company is adding 3-4 new cities and towns to its last-mile network every month and is on course to establish country’s largest tech-enabled last-mile footprint by the end of the year, it said in a statement.

Easy Khata, the merchant software product by Bazaar that helps merchants digitize their records, has onboarded 2.4 million businesses from 500 cities and towns in the country. It also serves as a tool to acquire customers as the company launches new cities across the country. Bazaar Credit, company’s latest offering that was launched recently has already provided thousands of digital loans to its merchants with 100 percent repayment. Its proprietary credit model incorporates customer data from both its marketplace and merchant software products.

Christian Jensen, Partner at Dragoneer Investment Group, commenting on the investment said, “We are thrilled to support Bazaar’s vision of building an end-to-end commerce and fintech platform for millions of unbanked and offline merchants in Pakistan. Bazaar’s pace of geographic expansion and new product development is a testament to the rare talent and culture Hamza and Saad have cultivated at Bazaar.”

John Curtius, Partner at Tiger Global Management, said, “We believe that Pakistan is at an inflection point in its tech ecosystem development. Bazaar is tapping
into the massive merchant opportunity and is leading the charge in the country. We are excited to back
their incredible team and phenomenal growth in such a short span of time.”

Hamza Jawaid and Saad Jangda, the founders of Bazaar, said, “We are humbled and excited to continue on the path to create a generation-defining story for Pakistan. With significant backing of two of the largest venture growth funds in the world, we believe this will continue to change the narrative on the country and inspire countless more and bigger stories in near future. This is a result of the trust and partnership of our colleagues, suppliers and most importantly our customers – the small merchants who are the backbone of our economy.”