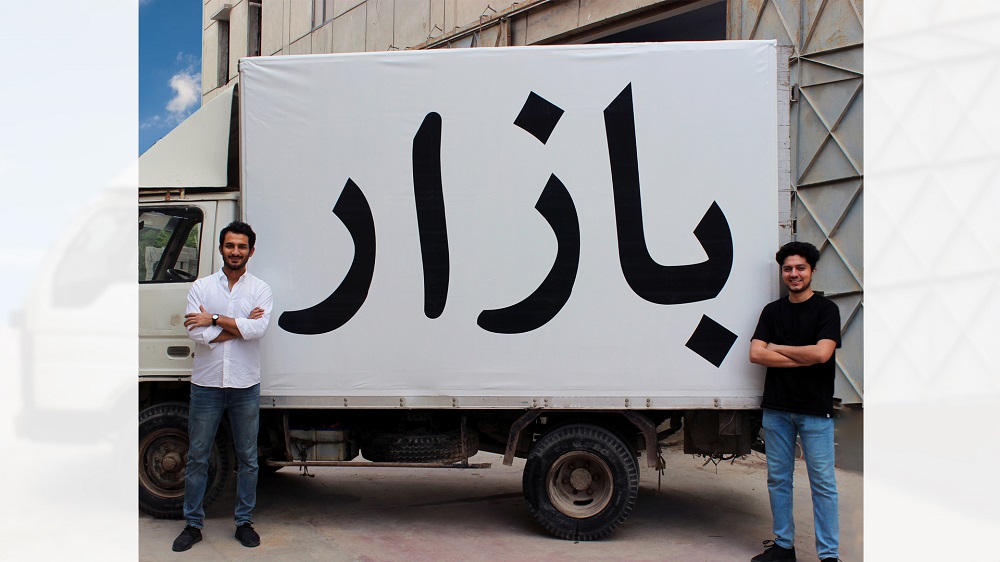 Some angels from the Middle East & Pakistan also participated in the round.

The deal that’s one of the largest pre-seed rounds of Middle East, North Africa, Turkey & Pakistan was closed entirely on Zoom in less than two weeks. The founders; Saad Jangda and Hamza Jawaid, had received the term sheet just ten days after the first pitch.

Saad who was one of the founding team members of Careem NOW, and Hamza who was previously a Management Consultant with McKinsey founded Bazaar less than two months ago to connect retailers (grocery stores only for now) in Karachi with wholesalers and manufacturers. The startup does it through its mobile app to help the retailers source inventory for their stores.

The app allows these retailers (small mom and pop stores locally known as kiryana stores) to order groceries such as pulses, flour, wheat, tea, drinks, and different FMCG products for free next day delivery to their storefronts in Karachi. Its ‘large’ assortment, Bazaar says, includes products from both local and international brands as well as unbranded products.

Aatif Awan, the founder and Managing Partner of Indus Valley Capital, who in his previous role helped LinkedIn grow to half a billion members, commenting on the occasion, said, “Bringing the fragmented B2B retail market online is one of the biggest startup opportunities in Pakistan. I have tracked it for over a year and have been waiting to back the right team to go after it. Bazaar’s founding team is phenomenal on all fronts – product, strategy and execution. Indus Valley Capital is really excited to partner with them.”

Bazaar started with a closed pilot in Pakistan’s largest city Karachi that is home to about 20 million people, a few weeks ago during Covid-19 lockdown and already has several retailers ordering their inventory multiple times a month through its platform.

“We saw great potential to digitize this market and give more power to small businesses. During the lockdown we noticed that due to shorter operating hours, the problems for retailers became even more severe, it was an added impetus for us to launch even sooner,” said Hamza Jawaid, the co-founder of Bazaar.

The B2B ecommerce marketplace is going after the massive retail industry of Pakistan that’s largely offline with the small business owners relying on personal visits to wholesale markets and different selling agents for sourcing inventory.

What this means for these small business owners is that they have to live with opaque pricing and product shortages and these are some of the problems Bazaar is trying to solve with its tech-enabled platform.

The Karachi-based startup keeps a large part of its inventory at its warehouse but also sources some SKUs from the wholesale market or manufacturers as it receives orders. It is currently using a hybrid model of fleet where it has a mix of on-demand drivers and those transporters it has engaged on a monthly basis. It plans to continue using the asset-light model with no intention of buying vehicles for its operations, a model being used by some similar companies in other emerging markets.

Saad and Hamza, the co-founders of Bazaar who went to middle school together and were roommates in Dubai for a few years before moving back to Pakistan started the platform not only to solve the problem faced by millions of retailers in Pakistan but to contribute to Pakistan’s technology ecosystem.

“So much of Pakistan’s best talent has helped build great products and companies globally. We want to assemble and nurture the best talent to build something incredible in and for Pakistan. We know that with the right team, our underlying purpose, our self-belief and a lot of hard work, we can build a company that can create a massive impact for our ecosystem.” said Saad who worked as a Product Manager for Careem for over two-and-half years before starting Bazaar.

He’s the third Careem alumnus to have started a company in this space. Belal El Megharbel and Mohammed Aldossary who were also with Careem have started Maxab in Egypt and Sary in Saudi – both of which have gone one to raise a significant amount of money.

The co-founders of Bazaar in a conversation with MENAbytes said that when they decided to move back to Pakistan, they were looking for a large problem to solve where tech could play a disruptive role. They also wanted the idea to be specifically relevant to Pakistan’s economy and and have unit economics that make sense, and that’s how they settled on Bazaar. They’re starting with groceries but have plans to continue adding different categories as they grow to eventually become a B2B marketplace for different kinds of retailers in the country.

Tajir, another Pakistani B2B marketplace is also trying to solve similar pain points of grocery stores but it is currently operating in Lahore. They’ve recently received the backing of Y Combinator.

Bazaar does not have any immediate plans to expand beyond Karachi, “We’re definitely looking to expand into different cities of Pakistan (including Lahore) as the retailers across the country face the issues we’re trying to solve but for now, our entire focus is on Karachi which is the largest market of the country,” said Hamza, speaking to MENAbytes.

Speaking about the competition, Saad, added, “The retail industry in Pakistan is large enough to have multiple players offering similar solutions to businesses operating in it. Having multiple players is also great for the education of our potential customers.”

Jesse Sullivan, CEO and Founder of Alter Global, said, “I am fascinated with this business model, as we have been lucky to work with ventures pursuing it around the world. Pakistan is a great market flying under the radar right now, and we think this team can be the ones to put the Pakistan tech ecosystem on the map. We support only high character role model founders, and Saad and Hamza perfectly embody those criteria.”

Bazaar plans to use the investment to build its tech, further expand its early team in commercials, growth, and operations roles, and grow its retailer base across Karachi. It has already made some headway with setting up a strong team with diverse backgrounds from the tech and retail industry, which includes some former Careem, Daraz, and Swvl employees too.