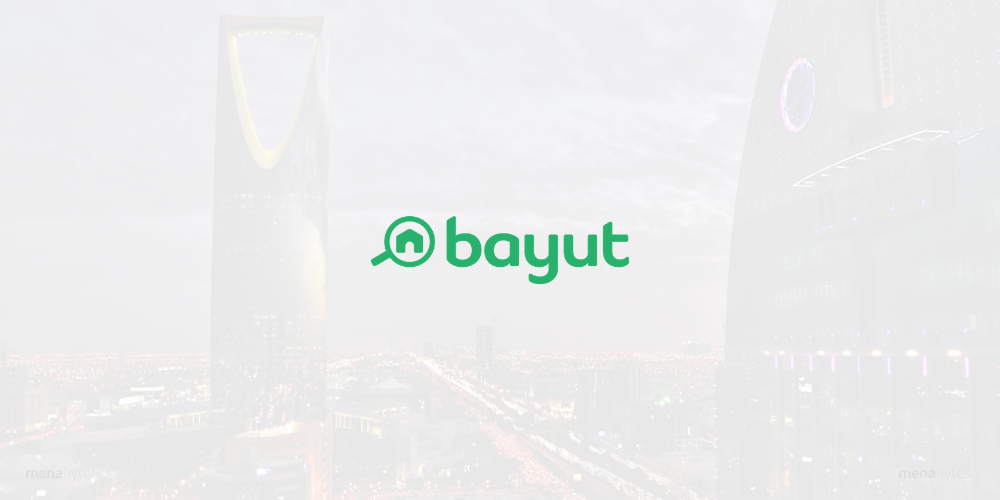 Bayut, with the expansion, is taking its competition with Property Finder Group to Saudi as the group owns and runs eSimSar which is one of the leading Saudi property portals. Both the companies (in Bayut case its parent company) have raised massive funding rounds and have been quite active in the M&A space lately, eating up the smaller players in MENA. Property Finder has acquired its smaller competitors in Dubai, Bahrain, and has increased its stake in Turkish property website Zingat and Bayut (and its parent company) have acquired Lamudi (in UAE, Saudi, Jordan & Bangladesh) and Moroccan property website Mubawab.

Bayut according to the statement had been planning an expansion into the Saudi market for some time. The company labeled its Saudi expansion as its first step to grow into a ‘formidable pan Arab brand’ with operations across the Middle East & North Africa.

As the statement points out, the Saudi real estate market has been witnessing major growth during the last few years, thanks to different public and private sector initiatives.

“The establishment of the Riyadh Metro and the launch of new mixed-use mega-developments as part of the kingdom’s ambitious Vision 2030 have also stimulated the market. Projects such as the $500-billion city NEOM, Qiddiya, and the Red Sea project are credited to the surge in interest in the region. Authorities have also introduced several affordable housing programmes such as ‘Sakani’ to increase home ownership among Saudi nationals. As per the latest data released by KPMG, residential units in Riyadh and Jeddah are set to increase by 2.3% and 2.5% respectively in this year,” said Bayut in a statement.

Haider Ali Kham, the CEO of Bayut, commenting on the Saudi launch, said, “The launch of Bayut.sa is a very exciting moment for us. Saudi Arabia is a formidable player in the GCC and taking our expertise to this market is not only a testament to our tremendous growth, but also an opportunity for us to show the region how valuable technology can be in simplifying experiences for property seekers. We want to provide the same level of support to agencies and end-users and improve their overall experience when it comes to buying, selling or renting homes in Saudi Arabia,”

“It has been around a month since we announced the acquisition of Lamudi’s assets in Saudi Arabia, Jordan and the UAE and we feel that it is the perfect time for us to enter this market. Saudi Arabia is also a perfect fit for us because of the cultural and economic synergies with our home country, the UAE, but it is also a larger market in terms of geography and population. This launch will prove to be a positive contribution to the real estate industry in the region, bringing comprehensive, detailed and accurate property listings and information, as well as insightful market analysis. We look forward to taking the company to the next level with our first regional expansion as Bayut,” he added.