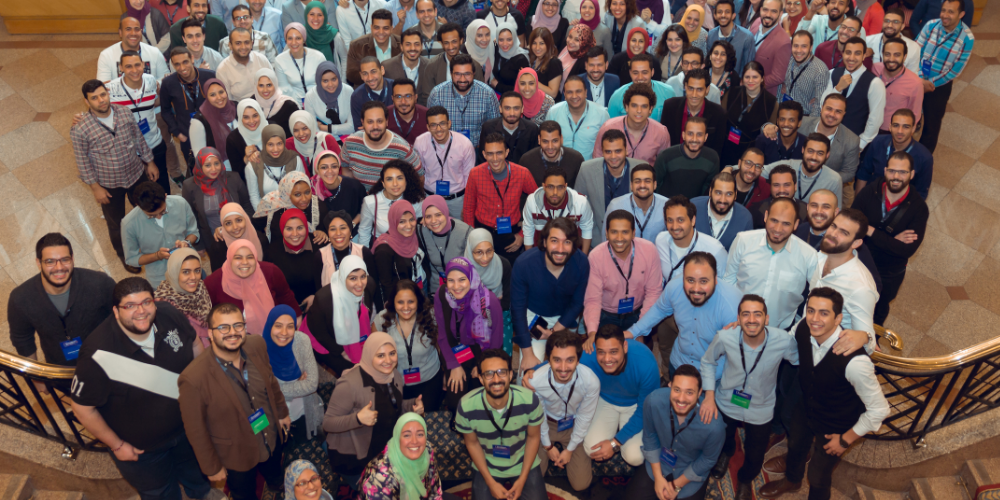 Cairo-based BasharSoft, the company behind Egypt’s leading recruitment platforms, Wuzzuf and Forasna has raised $6 million in its Series B.

The investment was led by European Bank for Reconstruction and Development, a London-headquartered multilateral developmental investment bank and Vostok Ventures who had previously invested in company’s Series A in 2015. The round was also joined by Endure Capital, one of the leading VCs of the region with US roots who had also participated in the Series A and London-based Kingsway Capital.

It is the largest ever disclosed Series B round for an Egyptian startup. There haven’t been many Series B rounds in Egypt anyway but BasharSoft’s $6 million is also one of largest disclosed round across any stage.

Founded in 2009, the company was initially bootstrapped and was on the verge of closing down twice in 2011 and 2012 because of the tough market conditions. But they were somehow able to turn things around and became the first Egyptian startup to join the 500 Startups’ acceleration program in Silicon Valley.

BasharSoft’s platforms, Wuzzuf for white collar jobs and Forasna for blue-collar workforce since launching have helped 25,000 companies hire over 250,000 people. The platforms have been used by over 2 million users to make more than 15 million applications for 900,000 jobs.

BasharSoft plans to use the investment to expand into other markets of the region and accelerate its R&D efforts for using artificial intelligence and machine learning in both the platforms.

“We will use these new funds to fuel our growth inside and outside of Egypt, across other markets. In Egypt, our goal is to help 1 million people hired through our platforms on annual basis by 2020,” said Ameer Sherif, the co-founder & CEO of BasharSoft.

“Part of the funds is going to R&D efforts to maximize the use of artificial intelligence and machine learning in connecting people with jobs more efficiently,” he added.

BasharSoft is launching a revamped and improved version of Wuzzuf later this week at an event in Cairo.

This round brings BasharSoft’s total funding to 8 million with Piton Capital, 500 Startups, and A15 among its previous investors.