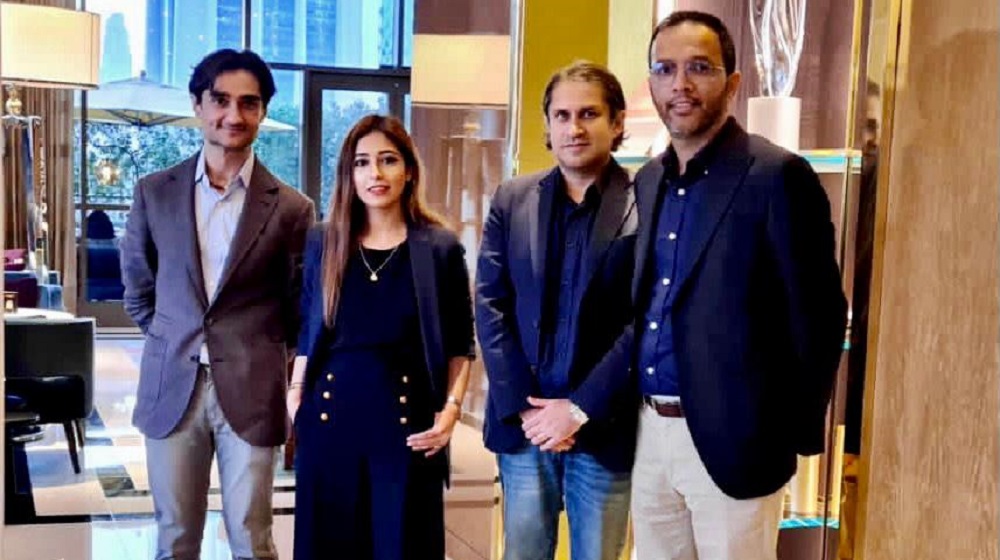 Karachi-based beauty and fashion ecommerce startup Bagllery has raised $900,000 in a Pre-Series A round from Lakson Investments Venture Capital, it announced in a statement to MENAbytes today.

Launched about three years ago, Bagallery, according to its website sells beauty and fashion products for women, men, and kids, from over 500 brands including L’Oréal, Garnier, and Paul Mithcell. Its catalog features 10,000 SKUs ranging from beauty, skincare, haircare, and perfumes to clothing, shoes, bags, and accessories.

“Bagallery focuses on authentic supply for products by entering into partnerships with likes of Unilever, Procter & Gamble, L’Oreal, and Kiko Milano. This gives us competitive access to brands sought by its target demographic consumers,” noted the statement by Bagallery.

The startup had originally started as a Facebook and Instagram page by Mina Salman and her husband Salman Sattar. After running the business on Facebook for over four years, the duo launched an ecommerce platform with its own dedicated operations and fulfillment teams in 2017.

A statement by Bagallery noted that it has witnessed tremendous growth since the launch of its online platform without sharing further details. The statement also claimed that it is the leader in the beauty and fashion ecommerce segment of Pakistan. Almost 95 percent of the visitors on its website are women, added the statement.

Mina Salman, the co-founder of Bagallery who also happens to be a social media influencer, commenting on the occasion, said, “We are really excited to have received LIVC’s backing at a time when Bagallery is growing rapidly. The funding will allow us to expand to multiple cities in Pakistan by upgrading our technology stack, inventory management systems, and logistics partnerships to efficiently scale.”

Faisal Aftab, the Managing Partner of Lakson Venture Capital has joined the board of Bagallery as a result of the deal. Speaking about the investment, he said, “The beauty & personal care market in Pakistan is projected to be worth billions of dollars over the next 5 years. This represents a tremendous opportunity for market leaders like Bagallery, especially at a time where internet adoption in Pakistan has attained critical mass with more than 80 million active users.”

Babar Lakhani, the CEO of Lakson Investments which is the parent company of LIVC, has also joined company’s board. He said that Bagallery is in line with their core investment philosophy of supporting strong teams with a proven business model and potential to scale.

Bagallery plans to launch a new version of the platform and mobile apps for iOS and Android in the second quarter of 2021.

Beauty and fashion ecommerce has been growing rapidly across the Middle East & North Africa with startups raising tens of millions of dollars in venture capital. The segment also includes one of the biggest exits of the region; Namshi – which was acquired by Emaar Malls for $280 million.

The story was updated with details about the number of SKUs the platform has and its upcoming mobile apps.