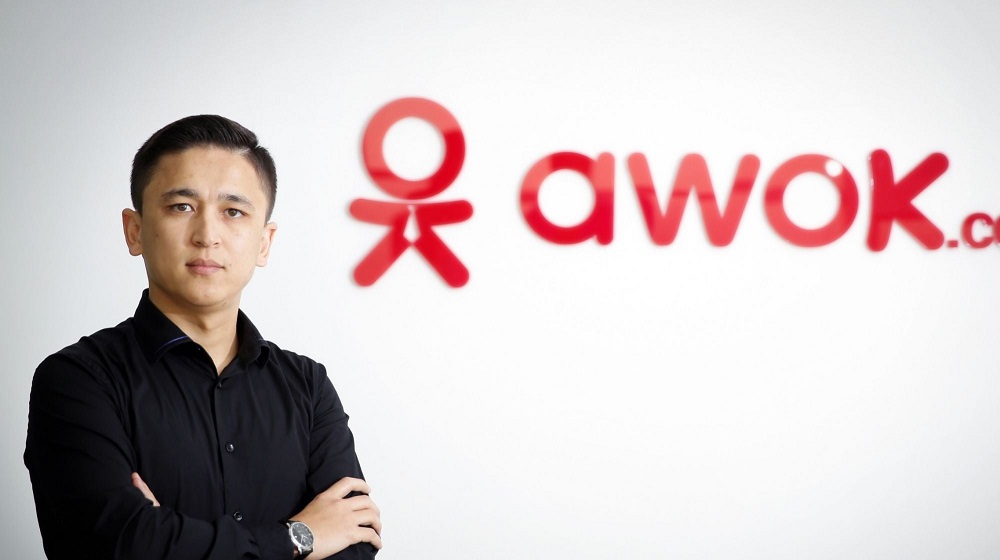 Dubai-based ecommerce platform Awok has shut down just a little over a year after raising $30 million in one of the largest investment rounds for an ecommerce startup in the region. The development was first hinted in a Reddit thread started by a Dubai resident on Saturday and earlier this morning by Omar Kassim in a series of tweets. Awok has just confirmed that it has in fact shut down in a statement posted on its homepage.

“Awok’s journey as a mass-market e-commerce player has unfortunately come to an end and the company has ceased operations,” reads the statement.

Founded in 2013 by Ulugbek Yuldashev, Awok was an ecommerce platform focusing on low to mid-income segments in the United Arab Emirates and Saudi through the sale of ‘affordable’ products – products that sometimes were priced as low as AED 1 ($0.3). Ulugbek had started Awok with $30,000 of his savings and three employees. He had largely bootstrapped the company until April 2019 when Awok raised $30 million in its first external investment round.

Awok at the time used to offer over 70,000 products across 30 plus categories products and had its own fulfillment center and logistics.

The round was co-led by StonePine Ace Partners (which is a joint venture between two private equity firms – Dubai-based StonePine Capital Partners and Geneva-headquartered Ace & Company) and Al-Faisaliah Ventures, the VC arm of one of the leading Saudi conglomerates Al-Faisaliah Group. Endeavor Catalyst had also participated in the round.

Some of the vendors of the company were also not paid their dues, the former employees of the company told us. The online reviews of Awok on Trust Pilot suggest that the company was not fulfilling the orders of customers in spite of receiving payments.

“My order was auto-canceled on July 4 but until now my money has not been refunded despite numerous calls and follow-ups. Please refund my money,” reads a one-star review posted about Awok on Trust Pilot on August 4.

There are multiple other similar reviews highlighting the same issues.

Awok in the statement posted on its website cited the current global situation as the reason for shutting down. It said that the company had no choice due to it and had to shut down the platform for good.

The employees who spoke to us (before the statement was published on Awok’s website) had blamed company’s leadership for the failure. They pointed out that the company did not manage the funds (it had raised) well, made some poor decisions, and took too many unnecessary risks.

Awok’s fall is one of the biggest failures of a startup in the Middle East & North Africa. There are very few startups in the region that have raised this kind of money and have gone bust. Fetchr that was on the verge of bankruptcy last year was saved by $10 million in emergency financing. It has been trying to turn things around and has just received $15 million in fresh capital.

The failure should also serve as a reminder to everyone in the ecosystem who equates raising money as the success of a startup that it’s not the case and Awok is another proof.

We’ve also tried reaching out to Awok’s founder and investors to learn more but haven’t heard back from them.