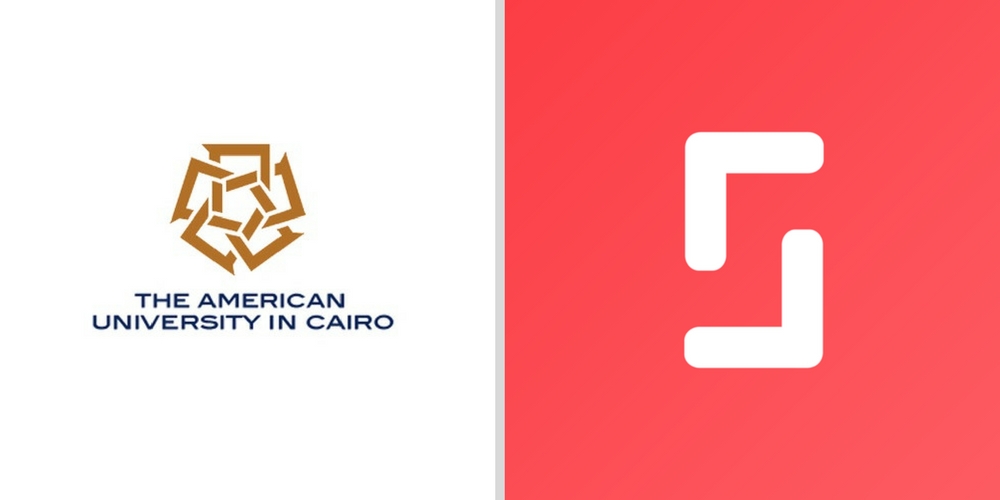 UPDATE – Sep 15, 2017: As Reem Aly, a student at AUC pointed out on our Facebook page, the University management has sent the following email clarifying that their security warning was not about SWVL.

We would like to reiterate here that we had tried reaching out to University’s Media Relations team when we published the story to hear their side but did not receive any response. This email by University, however, should clear the misunderstanding.

We have checked with Mostafa Kandil, SWVL’s founder, and he has confirmed that the free rides for AUC students will continue for a week and they can keep using the AUCrocks coupon code until Thursday. Mostafa has thanked the University administration for their reply to clear the misunderstanding in the following email sent to University officials and the post in an unofficial University group on Facebook.

—–
American University in Cairo is a popular name among startup circles of the region as many of its alumni have founded some very successful startups in Egypt and rest of the region, one of them being Mostafa Kandil who founded SWVL, a transportation startup that connects commuters with private commercial buses for affordable rides.

SWVL recently reached an agreement with AUC Student Union, that is an independent student body at American University in Cairo, to offer discounted rides from/to AUC campus across the city at flat rate of EGP 10 ($ 0.56) per ride. The discounted rates were being offered for one month, from Sep 12 onwards.

As comments on the post suggest, the decision was welcomed by students. But earlier this morning, all students of the university received an email from its Safety & Security Office, suggesting them not to use the microbuses as “their drivers are unpredictable which places passengers in a higher probability of an accident.”

The email does not name SWVL but given the timing, it’s pretty obvious that it’s targeting SWVL. It has been shared widely on Facbeook by students of the university on their profiles and different university groups.

We spoke to Mostafa about the whole episode and he thinks that the email is definitely targeting SWVL and “AUC is trying to put our reputation at stake which is very unfortunate.”

He added, “Since launching our operations in February earlier this year, we have not received even a single report of an accident involving a SWVL vehicle. We’ve always received great feedback about our Captains from all our customers.”

He later, on his Facebook profile announced, one week of free rides for all the AUC students. Mostafa’s response to the indirect campaign against his startup has won him appreciation from different people on the social network, with his post being shared 20 times at the time of writing.

What’s ironic about the whole situation is the fact that not only did Mostafa graduate from AUC but SWVL was also accelerated at AUC Venture Lab, an accelerator at American University in Cairo.

We’ve reached out to American University in Cairo and will update this post if we hear back from them.

If anyone of you thinks that SWVL’s microbuses are not safe for students, please get in touch and we’ll be happy to share your thoughts as well.