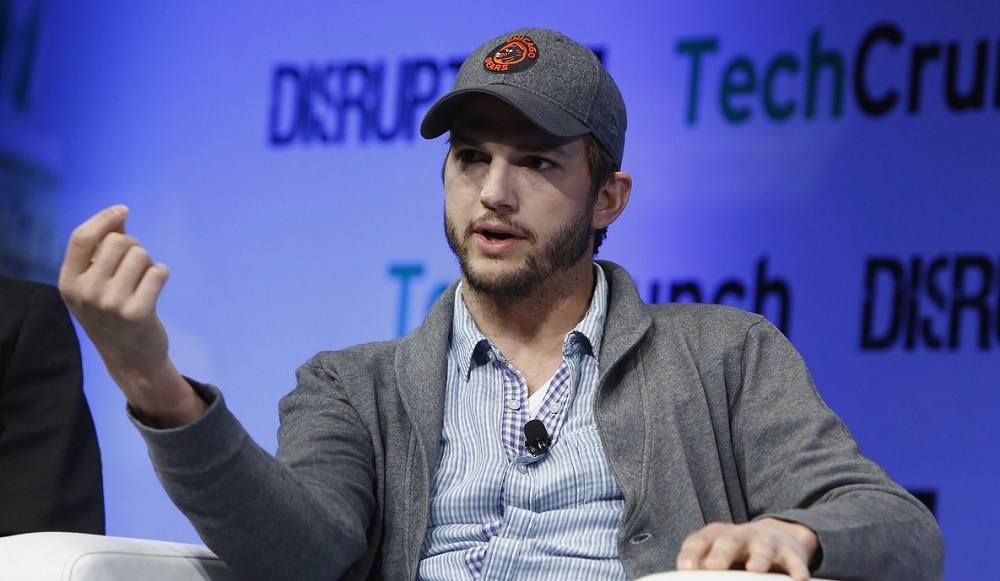 Ashton Kutcher who is one of the highest-paid American actors and has starred in movies like Just Married and No Strings attached also happens to be a very active tech investor as well. He is one of the early investors in startups like Skype, Uber, Airbnb, Warby Parker  & Spotify. His investment of $500,000 in Uber is estimated to be worth $60 million today.

He recently made appearance on The Late Show with Stephen Colbert to talk about different things including his tech investments.

Speaking about that, he said:

‘I want to know that the idea is audacious, that something has a gigantic, total addressable market… but I like it when it doesn’t at first land in your ear right. It needs to almost seem nonsensical.’

When asked about his recent investments, Kutcher spoke about Cowlar.

‘I invested in a company called Cowlar. It’s basically a Fitbit for Cows. So I’m at this incubator and they’re pitching a hundred companies and this guy pitches a Fitbit for Cows and everyone laughs and I am like that’s funny but its not. Because if you think about dairy cow production, you actually need to know exactly when the cow is pregnant in order to hit the cycles in order to get the milk from the cow.’ the actor said.

He further went on to explain how the existing infrastructure for this is ridiculously expensive and not brilliantly build and the team behind Cowlar are doing it at reasonable price to help increase dairy production yield.

During the program, he also said that the thing he considers before anything else when investing in startups is the team, “My biggest thing is founders first because I am usually investing really early stage when its two guys, a dog and a Powerpoint presentation.”

You can watch the full video of the show below.