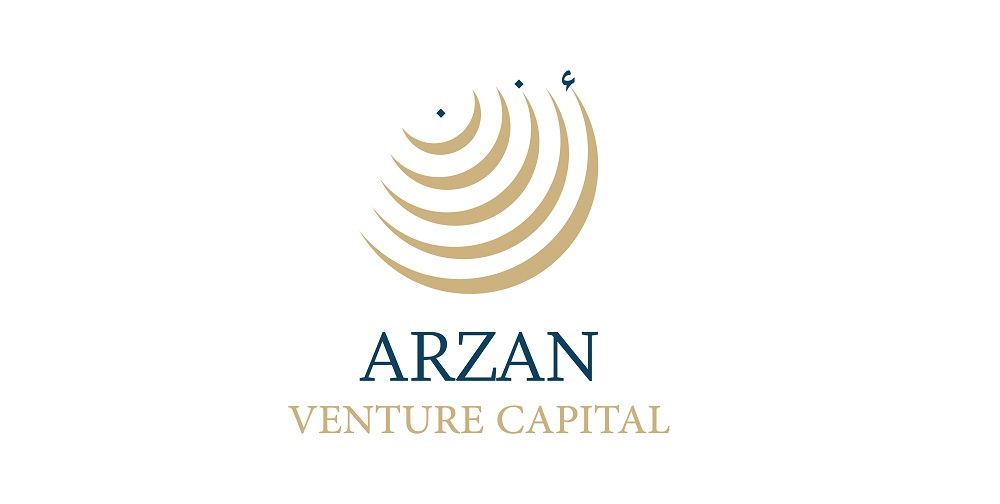 Last few months have been very exciting for MENA’s startup ecosystem. We’ve seen some really big investments coming in with Careem leading the charts in terms of funds raised during the year. Fetchr scored the highest ever Series B round of the region. Starz Play raised a massive round of $125 million and very recently Saudi startup PayTabs received $20 million in the largest fintech deal of the region. . That’s not it, we’ve also seen some giant exits. Souq.com got acquired by Amazon, Kuwait-based food delivery startup Carriage got acquired by Delivery Hero for $100 million and Wing.ae got acquired by Souq.com

These are all great signs for the future of entrepreneurial ecosystem of MENA. However, entrepreneurs obviously face a lot of problems too, one of them being Pre-Seed funding. There are many regional entrepreneurs who built some great products but their startups never really took off because by the time their product was ready, they had already exhausted their financial resources and VCs would not really be willing to invest because they’re always looking for ‘traction’. Most of these stories are unheard of because failures don’t make the headlines. Ask any entrepreneur in the region and they would tell you that raising funds with an MVP alone is very challenging.

Kuwait-based Arzan VC which has invested in companies like Careem, Jamalon & The Luxury Closet wants to solve this problem. They obviously can’t do it alone but they’re taking the first step towards solving this problem with their Pre-Seed Platform.

Startup founders will be able to use this platform to apply for funding simply by uploading their pitch deck and answering few questions. Within two weeks, they will receive a final decision. During these two weeks, Arzan VC will evaluate the application, conduct an interview with the founding team and analyze the opportunity.

If approved, they will receive around $25,000 to $50,000 (to be decided). The founders will then be given a specific amount of time during which they will need to raise at least another $25,000 to $50,000 from Angels based on standard terms set by Arzan VC. The funding will be done as per standard convertible note agreement and any startup founder from the region will be able to apply if they fulfill the straightforward criteria set by Arzan VC:

In addition, Arzan VC will continue to fund the startup upto Series A with investment amount varying in every stage. The Kuwait-based VC also plans to invite other angels/VC’s to co-invest, provide feedback and interact through platform.

They aim to invest in 180 regional startups through this Pre-Seed Platform which is set to go live later this month. We’ll update either do a follow-up story or update this one when it’s live.