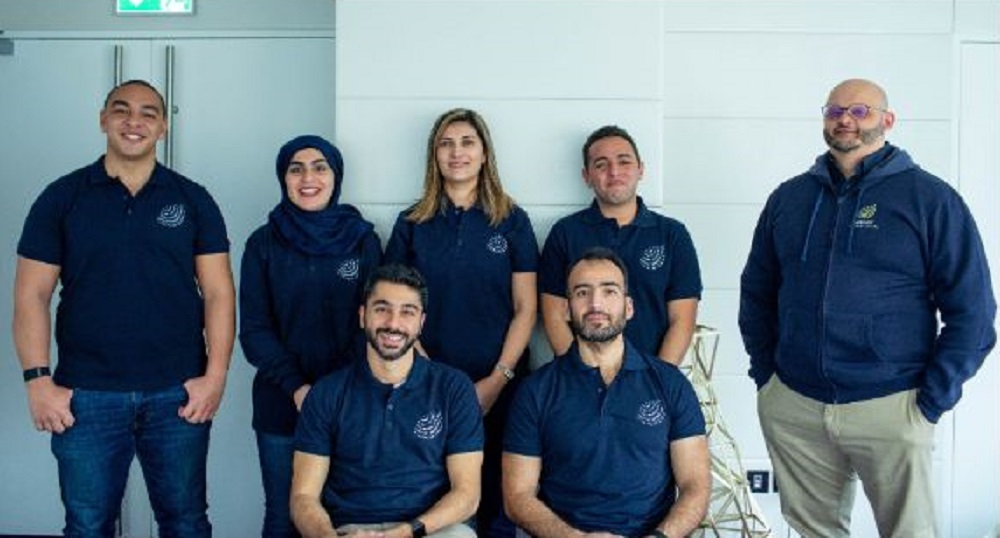 Arzan Venture Capital, the Kuwait-born VC firm that has been investing in the Middle Eastern & North African startups since 2014 has raised $20 million in the first close of its second fund, it told MENAbytes today. They had hit the first close in August last year and have already invested in thirteen startups from it.

The VC firm that was one of the early investors in Careem is targeting to close the fund by August this year with $25 million, its founder & Managing Partner Hasan Zainal said, speaking to MENAbytes. He also explained that they might increase the target to $30 million.

He did not share the names of the sovereign wealth funds that invested in Arzan VC II but one of them is Saudi Public Investment Fund’s Jada as it lists Arzan as one of the funds it has invested in, on its website.

Arzan VC’s first fund was anchored by Arzan Financial Group and was smaller in size. The most notable investments Arzan VC has made through it include Careem, Mejuri, Trukker, Jamalon, Lunchon, and Tamatem. But more importantly, Arzan VC also has some exits under its belt including Careem and Wrappup. It was an early investor in both companies.

Arzan VC that has recently expanded its on-the-ground presence to five countries in the Middle East & North Africa will continue to invest in pre-seed to Series A startups in the region, “We also tend to follow up with our winners even post Series A. Identifying startups at an early stage is our competitive edge hence we are sticking with this strategy,” explained Hasan.